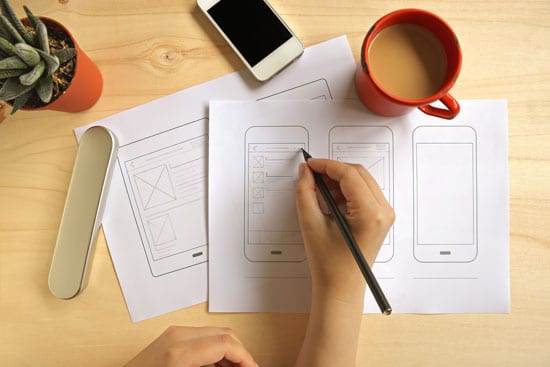 Want to get into Android development but have no idea where to start? Google can help with that.

Want to get into mobile development, but have no idea where to look for resources? “Developing Android Apps: Android Fundamentals” was launched by the head of the scalable developer advocacy, Reto Meier, on the Android Developers blog. The course consists of videos from Google developer advocates, quizzes, and forums that take students through the process of developing an app.

“Mobile devices are the platform that will bring the next five billion people online. With Android expanding rapidly into emerging markets, and growing beyond phones and tablets into wearables, auto, and TV, learning the fundamentals behind Android development represents an opportunity to affect and improve the lives of billions of people,” Meier said.