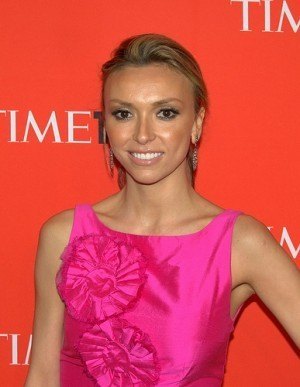 After her double lumpectomy, Giuliana Rancic is doing well, according to husband

Earlier this week, we reported that Giuliana Rancic had discovered she has breast cancer, after a visit to the doctor in attempts for her husband Bill and her to conceive.

Two days after the announcement, Rancic had a double lumpectomy to help fight the cancer. Her husband Bill told E! News that she was “doing well” after her surgery.

Bill said of his wife, “Giuliana is a trooper. She pulled through this. She is relieved to have it over with and to get the cancer out. She’s doing well at home and recovering- and I’m adding nurse to my resume. She’s having fun with that.”

The next step after the successful surgery is a follow up appointment to determine if the cancer had spread to the lymph nodes.

Rancic, who plans to return to work next week, is also set to do six weeks of radiation soon.

Bill speaking about the cancer says, “We’re viewing this as a gift, that it was caught this early.”