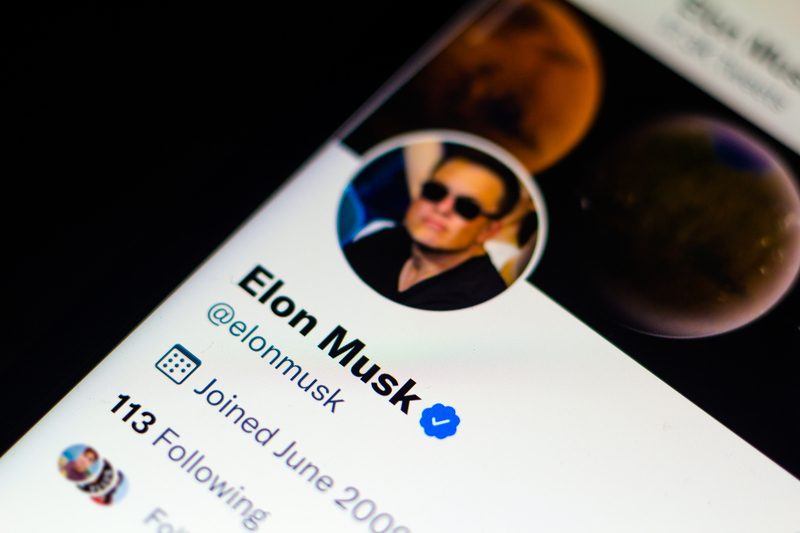 Billionaire Elon Musk has pulled out of an agreement he had reached with the board of Twitter to takeover the social media platform.

The deal that had previously been agreed was said to be worth an estimated $44bn. However, Musk has now back out because of Twitter’s failure to supply enough information on the number of spam and fake accounts.

The Tesla owner was set to take charge of the company that has heavily criticized in the past by various politicians and regulators as well as Musk himself claiming that it has not been used as a platform for “free speech”.

Musk had initially bid on the 14th April for $53.20 a share, approximately $43bn, and since then there had been extensive negotiations between the two parties.

The initial bid from Musk was rebuffed by the Twitter board but they did manage to agree a deal.

In a statement provided to the US Securities and Exchange Commission, representatives for Mr Musk said Twitter breached terms of an agreement and “appears to have made false and misleading representations”.

Twitter’s chairman Bret Taylor revealed on the social media site that the company is “committed to closing the transaction on the price and terms agreed upon with Mr Musk and plans to pursue legal action to enforce the merger agreement”.

“We are confident we will prevail in the Delaware Court of Chancery,” he continued.

The Twitter Board is committed to closing the transaction on the price and terms agreed upon with Mr. Musk and plans to pursue legal action to enforce the merger agreement. We are confident we will prevail in the Delaware Court of Chancery.

According to Forbes magazine, Musk is the richest man in the world with an estimated net worth of $273.6bn. In addition to his ownership of Tesla, he has also co-founded many other major companies such as SpaceX, OpenAI, Neuralink and Starlink.

When announcing the initial agreement on the platform, Musk tweeted: “Free speech is the bedrock of a functioning democracy, and Twitter is the digital town square where matters vital to the future of humanity are debated

“I also want to make Twitter better than ever by enhancing the product with new features, making the algorithms open source to increase trust, defeating the spam bots, and authenticating all humans,” he added.

“Twitter has tremendous potential – I look forward to working with the company and the community of users to unlock it.”

SEE ALSO: NFTs, and Are They Here to Stay?

Previous ArticleCBD in the Bedroom? What You Need to Know About CBD LubeNext ArticleGetting Ready for Your First Virtual Interview: Tips and Tricks