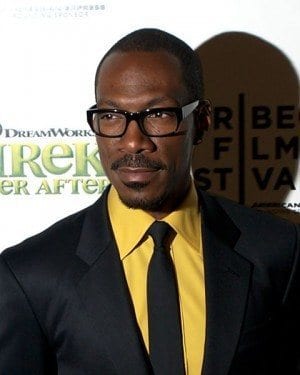 Twitter has been buzzing with news of Eddie Murphy’s death, but luckily, the rumors are all false, according to TMZ who spoke with Murphy’s people and confirmed that he is very much alive and well.

Murphy is the second celebrity this week to be thought dead thanks to bogus internet hoopla. Earlier in the week, Reba McEntire had reportedly died while filming a move. This rumor too turned out to be a bust too.

Mediafethcher.com had started the buzz clamming that actor and comedian Eddie Murphy had passed. This site has also been behind previous death rumors surrounding: Dwayne Johnson, George Clooney, Adam Sandler and Tiger Woods.

It appears that Twitter isn’t only good for keeping up with celebrity’s daily lives; it’s great for faking their deaths too.