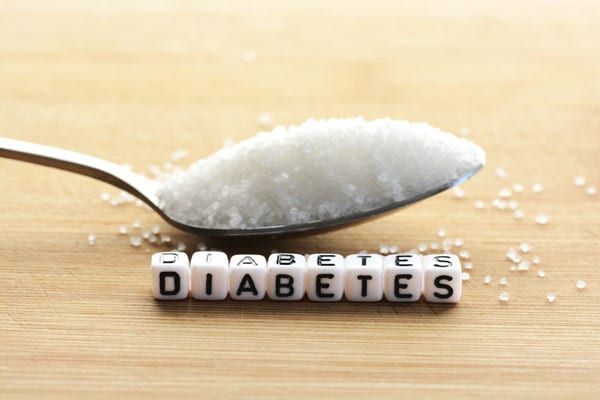 Teen obesity and the possibility for pre-diabetes among teens is high, but an expert on diabetes said that hope is a result of the decline in diabetes-related deaths.

Obesity rates have remained steady, affecting between 18 percent and 20 percent of teens between 1999 and 2008. In the meantime, high blood pressure and LDL cholesterol levels remain stable, as well.

While diabetes-related deaths are on the fall, those suffering from type 2 diabetes, typically the successor to pre-diabetes, were recorded to have risen from nine percent of teens in 1999 and 2000 to 23 percent by 2008. The finding perplexed lead researcher Ashleigh May because of the balance in teen obesity.

According to The Centers for Disease Control and Prevention, in 2008, six percent of teens had high levels of LDL cholesterol, and 13 percent who were just on the cusp of diagnosis.

May reported that 37 percent of slender kids suffered from at least one heart risk factor.

On the bright side, diabetes-related deaths have declined by 23 percent in Americans, according to the 1997-2004 National Health Interview Survey’s data analysis. The study was done on around 250,000 American adults by the CDC and the U.S. National Institutes of Health.

An inhibitor of such risk factors is an ample amount of fruits, vegetables, whole grains, low-fat dairy in the teen’s diet and healthy exercising habits.

Causes for the decline in diabetes-related deaths are not only better medical treatments for heart disease, but also an improved lifestyle. Better control of diabetes, high blood pressure and cholesterol, less smoking and more physical fitness are all factors that contribute to longevity.

“The encouraging news that less diabetic patients are dying from heart disease and stroke is a testament to multiple factors that have changed the playing field,” said Dr. Tara Narula, a cardiologist at Lenox Hill Hospital in New York City.