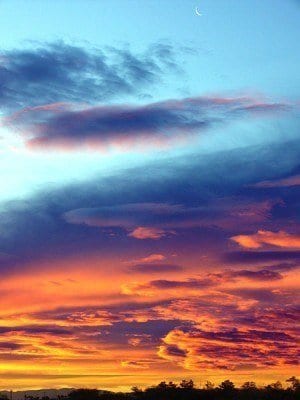 Don’t get left behind

Daylight Savings Time will commence at 2 a.m. on Sunday, March 11, causing people everywhere to lose an hour of their day.

The practice of Daylight Savings Time (setting clocks forward one hour in the spring) began in 1918, during World War I, to conserve energy, but it didn’t become widely accepted in the States until after the second World War.

These days, Daylight Saving Time begins on the second Sunday in March and ends on the first Sunday in November. This year, it will run from March 11 until Nov. 4.

Daylight Savings Time is supposed to provide us with longer days, but it can take some time to get used to a new schedule.

Residents of Arizona, Hawaii and U.S. territories Puerto Rico and the Virgin Islands will not have to worry about these risks, as they will remain on their normal schedules.

Is there a bright side to Daylight Savings Time? Yes. IKEA, The Life Improvement Store, will be offering free cups of coffee (while supplies last) at select high-traffic locations across the nation on Monday, March 12 to help local commuters wake up after losing an hour of precious sleep