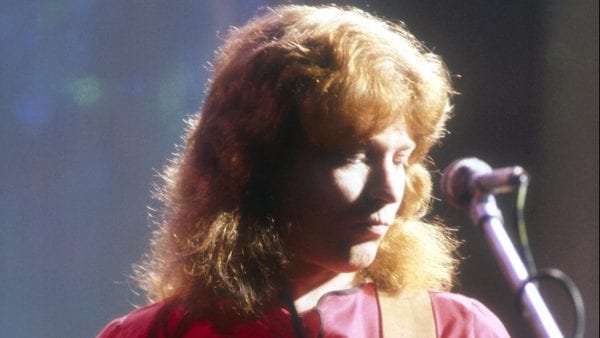 The Sweet were arguably one of the biggest bands to emerge from the glam-rock era of the early 1970s. Some of their hit songs include The Ballroom Blitz, Fox on the Run, and Love is Like Oxygen. Although another music industry legend has left us, his legacy lives on. The band has tour dates set for the remainder of 2020 and into 2021. Starting in July, they will be visiting eight countries including Belgium, Slovakia, Denmark, Czech Republic, Germany, Switzerland, UK, and Austria. Visit the Sweet’s website for more info.   See also: 88rising Announces Livestream Festival, ASIA RISING Forever ‘One World: Together At Home’ Raises $127.9 million for COVID-19 Crisis Rapper Pop Smoke Killed By Four Masked People
Previous ArticleTwitter is Roasting Elon Musk’s Newborn Baby, X Æ A-12Next ArticleThe latest on the George Floyd case and protests