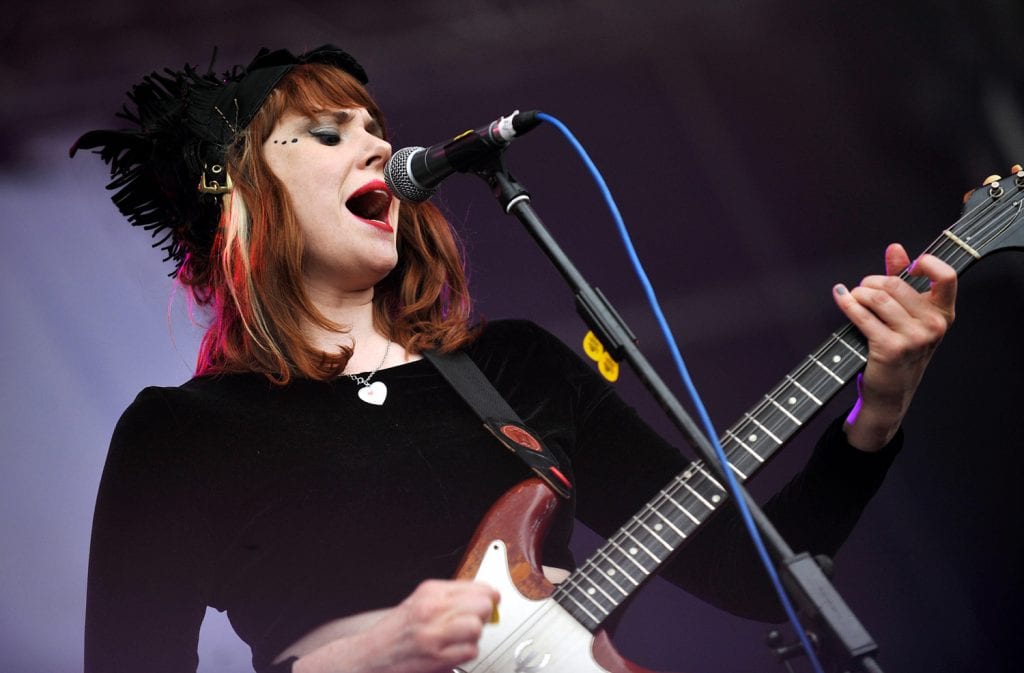 Previous ArticleThe Rise and Fall of the Vero AppNext ArticleDo You Need a College Degree to be Successful?