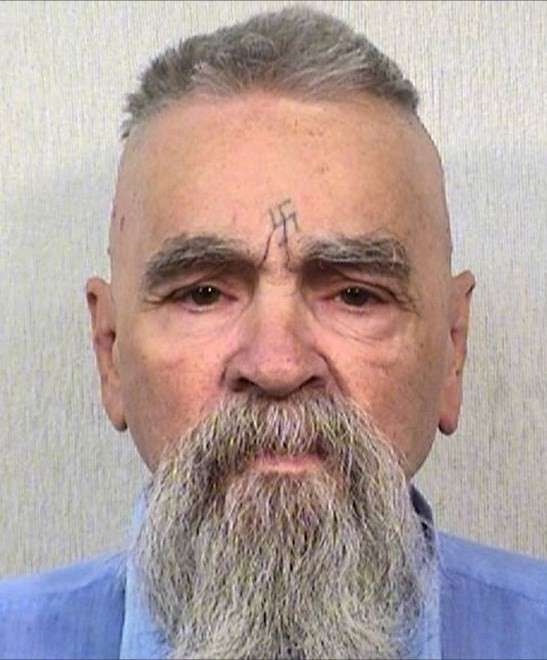 Infamous cult leader Charles Manson has died aged 83. The California Department of Corrections confirmed that Manson died of natural causes at the Bakersfield Hospital in California this Sunday.

Manson rose to irrevocable infamy in the 1960s when his followers—the so-called “Manson Family”—committed violent, bloody murders that would both devastate and fascinate the world for decades to come. The shocking crimes took place on two consecutive nights late in the summer of 1969.

The Family first went to film director Roman Polanski’s mansion, murdering 26-year-old actress and wife to Polanski, Sharon Tate who was eight months pregnant at the time. Other victims were celebrity hair stylist Jay Sebring, 35; Voytek Frykowski, 32, 25-year-old coffee heiress, Abigail Folger and Steven Parent, 18. Polanski was not present at the house. The next evening, Manson’s followers continued their rampage in the home of Leno and Rosemary LaBianca, killing them both before scrawling “Death to Pigs” in blood on their front door. Prosecutors of the trial had said that Manson was trying to incite a race war.

Initially sentenced to death, Manson’s conviction was changed to life imprisonment following the abolishment of the death penalty in 1972 by the California Supreme Court. Manson was sentenced to nine life terms with the possibility of parole, but was refused parole on 12 occasions. While the cult leader had ordered the deaths of the victims, he was not found responsible for murdering anyone personally.

The cult leader and the Family’s murderous rampage have been the subject of books, films and plays for decades since. The trial was re-told in the TV film Helter Skelter (1976) based on a book of the same name written by prosecutors Vincent Bugliosi and Curt Gentry. The film was adapted again for television in 2004. Charles Manson and the Summer Murders were also re-told in a recent episode of American Horror Story: Cult.