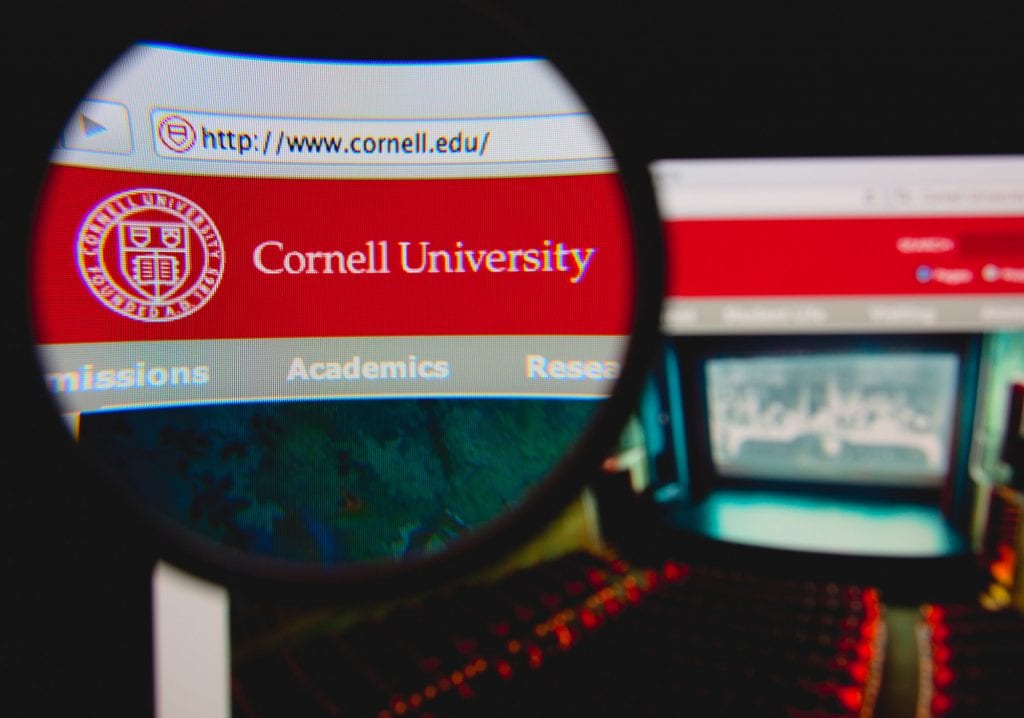 “We have a lot of Cornellians who cheer for us,” says Jenner, who served as an assistant captain for Team Canada. “It always surprises me a little, but it’s great! It just feels like Cornell hockey goes deeper. And we certainly feel the support. There was actually a Cornell jersey in the stands at one of our games in Pyeongchang. I’m very proud to have gone to Cornell and to have been part of the Cornell Hockey community. And the fans are what make it so special.

In addition to the Cornell alumni who earned medals in hockey, former Cornell track and field players Jamie Greubel Poser and Josh Kirkpatrick competed in the bobsled competition. This year’s winter Olympics was Kirkpatrick’s debut with Canada, and he finished 12th in the four-man bobsled.

For more on the Cornell alumni who earned medals at Pyeongchang Olympics, click here.