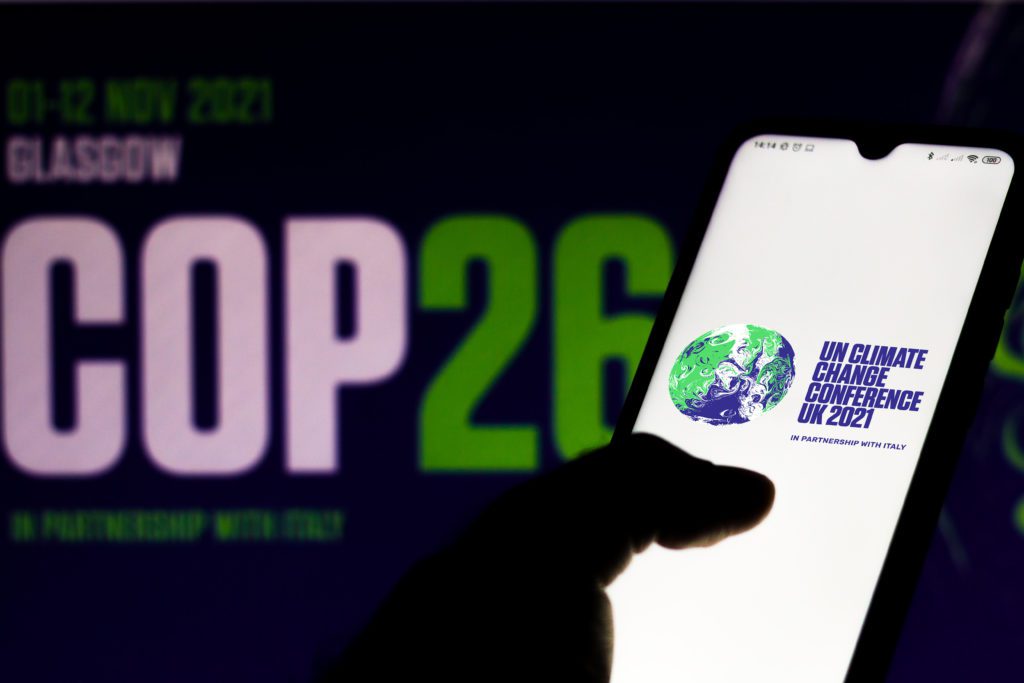 COP26 has been all over the news in the past couple of weeks, as world leaders from across the globe gathered in Glasgow in the UK with the aim of tackling global warming and bringing climate change under control.

On the last day of the two-week long summit, an agreement had finally been reached by the world leaders, labelled as the Glasgow Climate Pact. This pact, signed off by 197 countries, asks nations to adjust their future plans on how they can reduce their emissions efficiently, with plans of solidifying dedicated targets for 2030, by the conclusion of 2022.

One of the more surprising agreements to come from the summit involved the United States and China, with both signing a joint declaration pledging to cooperate on climate-related issues during the next decade.

The agreement committed both to “enhanced climate actions that raise ambition”. A variety of issues were discussed and agreed upon such as de-carbonization and methane emissions.

U.S. Special Presidential Envoy for Climate, John Kerry, outlined that it was “imperative to cooperate”, while Xie Zhenhua, China’s top negotiator, stated that there was “more agreement between China and the U.S. than divergence”.

Renowned for being two of the biggest polluters in the world, pledging to cooperate is certainly a step in the right direction.

In excess of 40 countries, which include Poland, Chile and Vietnam, have pledged to “accelerate efforts towards the phase down of unabated coal power” and quicken the disposal of “inefficient fossil fuel subsidies”.

Globalized nations have stated that they will gradually dispose of coal during the 2030s while poorer and less developed countries have pledged to phase coal out during the 2040s.

This agreement indicates the first time in history where fossil fuels have been explicitly mentioned in a UN climate agreement.

Coal is known for being the single largest contributor to climate change. Despite there already being reductions regarding use, it has still been in significant use during recent years. In 2019, coal produced approximately 37% of the world’s electricity.

Despite the number of nations signing up to this agreement, some of the world’s biggest users including the U.S. China and India, have not engaged with the agreement.

A significant number of financial organizations have agreed to back “clean” technology which includes renewable energy and divert the money out of reach from industries relying on fossil fuels.

The agreement, signed up by 450 organizations who control approximately 40% of the world assets, also states 2050 net-zero goals, such as limiting the rise of global warming to 1.5 degrees Celsius.

In addition, five countries, including the U.S., as well as a number of global charities have pledged $1.7bn to support indigenous people’s conservation of forests and also solidify their land rights.

While others, such as Scotland, have promised £1m ($1.3m) to support those who have suffered from climate-related disasters.

Leaders from over 100 countries that represent around 85% of the world’s forests, including Canada, Brazil, Russia and Columbia, have pledged to end deforestation by 2030.

This is key towards tackling climate change as trees can absorb carbon dioxide, one of the key greenhouse gases which add to global warming. Therefore, putting an end to deforestation will become a key strategy.

Jair Bolsonaro, the president of Brazil, said: “Forests are important to me because they cover more than 60% of my country.”

“We are committed to eliminating illegal deforestation by 2030,” he continued.

The U.S. and the EU have begun and initiative to reduce current methane emissions by 2030. The agreement, signed by a total of more than 100 countries, aims to cut these emissions by 30%.

Methane is a prominent greenhouse gas and at present, it is accountable for a third of global warming that is generated by humans. Processes such as the disposal of waste and cattle production are a big part of the emissions.

Despite a large number of countries signing up the agreement, significant emitters such as Russia, China and India have not signed up, however it is desired that they will join the agreement in due course.