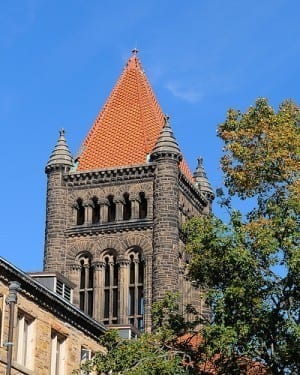 College Board released figures showing that the average price for college has gone up about $400. That’s $400 more for in-state tuition at a four-year public university, almost a 5 percent increase up to a total of $8,655 solely for tuition. With room and board, the average full cost for students is $17,860.

According to College Board data, there are also 151 colleges in the United States that charge more than $50,000 for full annual tuition. This number is up 18 schools since last year. CNN Money states that just three years ago, only 58 colleges charged over $50,000 for tuition.

The data released by College Board shows that the increase is not as significant as it has been in recent years, but still an issue for families struggling to come out of the recession. This is sending mixed signals, according to co-author of the College Board report Sandy Baum. Baum says that college tuition continues to put a severe dent families’ incomes, but that the management trends of student finances is proving unsustainable and change may be coming.

More statistics revealed that, even though the average tuition is $17, 860 a year, only about one-third of full-time students pay full price. After grants and tax credits, students are paying around $2,910 at public four-year universities, $12,110 including room and board.

More info can be found on the College Board website.