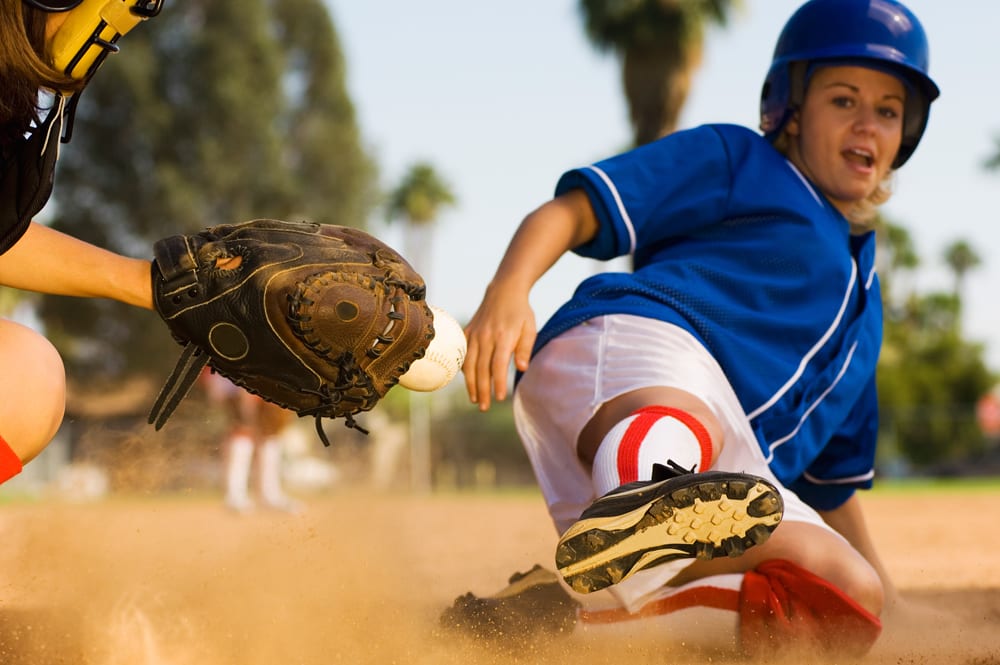 The funding of college athletics isn’t straightforward, and it can also get controversial—especially considering the statistic that in more than half of states, the top paid public employee is a college sports coach.

Athletics funding comes from the revenue-producing college sports (usually football and men’s basketball) and is increasingly subsidized by tuition. While the figures of Division I colleges can feel astronomical (The University of Texas football program is estimated to be worth $133 million), only one in eight of the 200-plus Division I colleges actually netted money between 2005 and 2010.

The politics of the athletics budget gets complicated when you consider the big spending of the big sports measured against the revenue they bring in, as well as all the smaller sports universities offer, such as volleyball, track and field, soccer, baseball or swimming, to name a few.

These smaller sports can feel neglected in the face of football matches that draw over 100,000 fans to their half-billion dollar stadiums (a sum more than the gross national product of some small nations). All this may explain why people tend to divide college sports into revenue-producing and non-revenue producing. And while most are imagining the traditional sports leading, the data shows that there is a new team in town, ready to play in the big (expensive) leagues: Women’s College Softball.

In 2016-17, NCAA softball reported $450 million in revenue, putting it fourth after football, men’s basketball and baseball— the only sports to report larger revenues. The Department of Education reports revenue on at least 30 men’s college sports, so at least 27 of them are not doing as well as softball.

However, none of these impressive figures can hold a candle to college softball—which grew 217 percent. It’s growing faster than any other college sport.

Softball’s growth is evident not just in its ballooning revenue, but also the amount of attention, viewers and fans the sport has garnered. In 2017, it was reported that Oklahoma’s two-game sweep of Florida averaged 1.72 million TV viewers. The opening game of this series had 1.6 million viewers.

These numbers are notably higher than what ESPN was attracting for Monday Night Baseball that same year (an average of 1.1 million viewers). They are also record-setting for the Women’s College World Series (WCWS) and represent an incredible upward trend.

The television ratings tell the same story as the revenue reports. Women’s college softball can no longer be written off as just a fulfilment of Title IX, they are now a great asset in their own right.

For so long, the coaches of Division I football and men’s basketball teams have been the ones bringing home huge salaries, while the rest of the personnel in the education system nets a modest amount.

Revenue reports, coaches’ salaries and television ratings all tell an important story about softball. The sport is growing and will continue to grow. Of course, getting paid much to play college softball is still in the future, and while graduating players can go to the National Pro Fastpitch League, the league is still quite young. This year is its 16th season, and it takes time for fans to develop emotional attachments to the teams in a sports league. But history tells us that with patience, this does happen. And clearly, softball is on the right path—or perhaps we should say pitch.

See Also: Playing College Sports: All You Need to Know