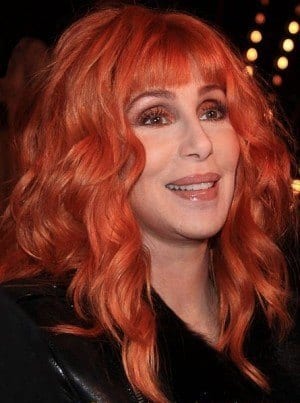 A rumor circulated by a Twitter user reported Cher dead and had Kim Kardashian in a tweet frenzy.

Kim Kardashian suffered a scare yesterday when a rumor spread on Twitter about Cher’s death.

She tweeted, “Did I juist hear Cher has passed away? Is this real? OMG.” Followed by:
“I hope this is a twitter joke and not true. I don’t see it on the news anywhere. I’m praying its not true…”

Allegedly the rumor was started by a tweeter named Lorranie_Star, who begin falsely attributing CNN to the rumor. Because of the magnitude of the celebrity, like most Twitter rumors, it spread and became a trending topic.

When Kardashian learned about the truth, she tweeted, ‘Can’t believe people would make up a sick joke like Cher died. These people need to get a life! Thanks twitter for clearing that up!”