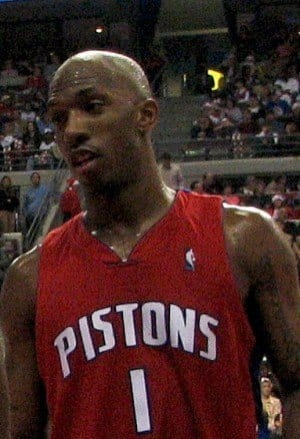 Though losing a key player, the Clippers anticipate their season going as well as it is now

Chauncey Billups might be done for the season, but the Clippers are still anticipating a successful season.

Billups tore his Achilles tendon during Monday’s game against the Orlando Magic. It has been suggested that he could be out for at least eight months.

According to the Chicago Sun-Times, the Clippers are second place in the Western Conference wtih a 15-7 record and have emerged as California’s dominant team. The Lakers are currently in sixth place with a record of 14-11.

The Clippers will be sending two players to the All-Star Game on Feb. 26, point guard Chris Paul and forward Blake Griffin.

The team’s last winning season was in 2005. It was one of the only two winning seassons they have had, since they moved from San Diego in 1984.

Coach Vinny Del Negro said, “We haven’t been together that long. Every day you have to re-evaluate. There’s very little practice time. But you can’t make excuses.”

In response to Billups being out the rest of the season, Del Negro said, “All the things like Chauncey brings…we’ve got to weather the storm here, move forward and get better.”

The Clippers have won their last four road games and are currently in a six-road game stretch.

The Clippers play the Cavaliers tonight at 6:00pm CT