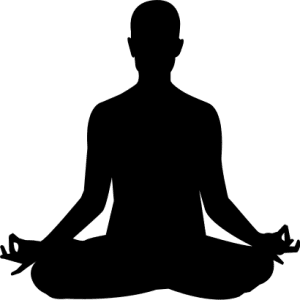 New fangled form of yoga is tailored for men

Broga, the newest form of yoga, is a class in Somerville, Mass. that’s about “men feeling better in their bodies. And taking an active, preventive role in their own lives,” Adam O’Neill, president and co-founder of broga told MSN.

“We chose the name broga because it’s funny, catchy and familiar. It lets men know this is for them,” said O’Neill.

The idea is to provide a place for guys who might want to try yoga but would be uncomfortable in a class taught and attended by a bunch of women. Broga sessions are open to all but geared towards men.

Chakra talk is kept to a minimum at broga, keeping the language familiar, rather than using Sanskrit. The music of choice is what you might hear in a garage, such as the Black Keys, Radiohead and Bob Dylan.

“The class focuses on balance, building strength and an awareness of breath,” said Robert Sidoti, broga’s co-founder, who teaches the classes. “A side benefit becomes increased flexibility.”

Since men are typically not as flexible as women, broga offers exercises tailored to specific students’ lives.

“A lot of guys come here after years and years of sports, but their bodies are out of whack. Some have cement shoulders or really tight hips,” Sidoti said, adding that broga’s poses and movements are geared toward men’s lifestyles, whatever type of lifestyle that may be.

As of now, there are seven weekly broga classes in Massachusetts. But O’Neill and Sidoti are hoping to grow the brand, so they offer instructor training certification (for men only) to bring the practice elsewhere, and maybe even online classes or DVDs in the future.