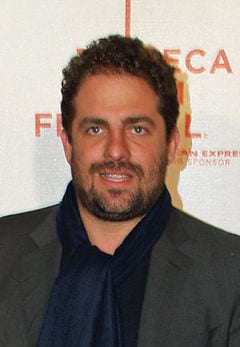 Director Brett Ratner resigned Tuesday as producer of the Oscar telecast after apologizing for an anti-gay slur.

According to the Los Angeles Times, the motion picture academy is scrambling to find a new team to create the 84th February award show.

Ratner, director of such films as “Rush Hour” and the recently released “Tower Heist,” was reportedly an unconventional choice for the job and was hoped to be someone who could shake up the program and bring in more viewers. While the Oscars’ viewers have decreased recently, it remains one of the most-viewed broadcast of the year, typically only second to the Super Bowl.

Ratner issued a public apology for his slur Monday. Following Ratner’s resignation Tuesday, academy President Tom Sherak said, “He did the right thing for the academy and for himself. Words have meaning, and they have consequences. Brett is a good person, but his comments were unacceptable. We all hope this will be an opportunity to raise awareness about the harm that is caused by reckless and insensitive remarks, regardless of the intent.”