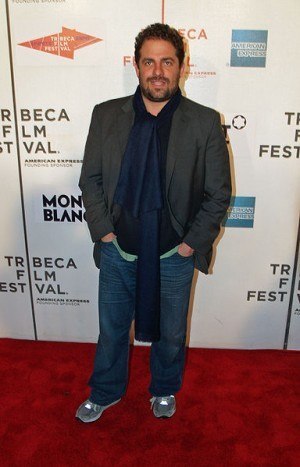 Brett Ratner has apologized for the homophobic slur he said during a “Tower Heist” screening.

New York Daily News reports that Ratner was answering questions during a “Tower Heist” screening when the moderator asked whether he has actors rehearse before shooting a scene. Reportedly, Ratner told the crowd, “Rehearsal is for fags.”

After video and news of the incident went viral, Ratner issued a statement, apologizing for his remark.

“I apologize for any offense my remarks caused,” Ratner, 42. “It was a dumb way of expressing myself. Everyone who knows me knows that I don’t have a prejudiced bone in my body. But as a storyteller I should have been much more thoughtful about the power of language and my choice of words.”

Ratner’s remark, however, had many calling for his removal from next year’s Oscars telecast. Several entertainment writers have expressed that Ratner should be let go, including Mark Harris and Andrew O’Hehir.

“This won’t and can’t happen again,” Academy president Tom Sherak said, “If I didn’t believe it, I would do something about it. This is about integrity and honoring the Academy Awards, but we all make mistakes and I believe he didn’t mean it.”

Last week, Ratner also made headlines when he bragged that he “banged” actress Olivia Munn “before she was Asian.”