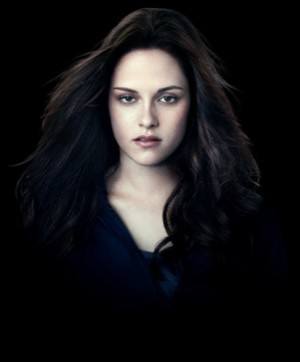 Avid fans of Stephanie Meyer’s Twilight series can celebrate in the streets as the Breaking Dawn- Part 2 trailer has hit the internet. The trailer was created to celebrate Edward Cullen’s 111th birthday.

“After 18 years of being utterly ordinary, I found that I could shine. I was born to be a vampire,” Bella states in the beginning of the Twilight Breaking Dawn- Part 2 trailer.

Edward lustily whispers, “We are the same temperature now.”

The plot of Breaking Dawn- Part 2 circles around Votour trying to end every girl’s favorite vampire couple, given that Bella has recently Renesmee. The trailer also states that “[Remesmee] was born, not bitten.”

The trailer ends with Bella promising that she will never let anyone hurt her daughter, whom ages at an alarming pace through the film.

Twilight Breaking Dawn- Part 1 had been one of the best box office openings in history at $139.5 million,