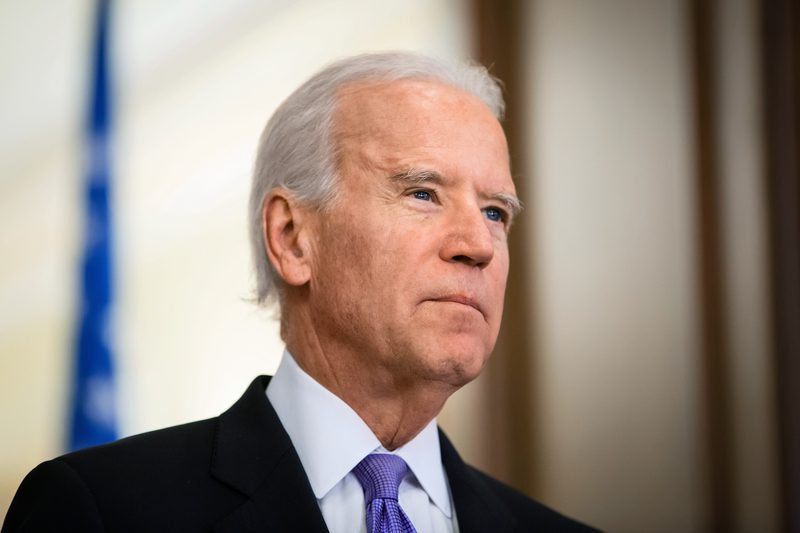 President Joe Biden has assured to do “whatever it takes, as long as it takes” to aid those who suffered from the tornadoes that tore through the state of Kentucky as well as neighbouring states over the weekend, killing 88 people.

The storm, constructing of over 30 tornadoes, hit Kentucky, Arkansas, Missouri and Tennessee and was described by Biden as “one of the largest tornado outbreaks in U.S. history” and left many communities within the four states without power and others homeless.

Biden visited the city of Mayfield in Kentucky, which houses approximately 10,000 residents and was one of the worst hit areas. He witnessed the devastation caused by the tornadoes. The president walked past piles of debris, roofs detached from homes and fragmented bits of furniture. After the tour around the area, he stated that destruction caused was some of the worst he had ever seen and pledged to residents that he would “make sure the federal government does what’s needed.”

There was an immediate response following the strom as The Federal Emergency Management Agency (FEMA) immediately sent out response teams to Kentucky to help those in need of assistance. In addition, the agency sent out 135,000 gallons of water, 74,000 meals and thousands of bits of clothing.

Not for the first time

This is the not the only time there has been an extreme weather event since his inauguration. There have been a number of occurrences which scientists claim has been mainly down to climate change.

Only a month into his term, Biden affirmed a major disaster in Texas due to the winter storms which caused freeing temperatures. During the summer, Biden visited Idaho, Colorado and California to witness damage caused by the vigorous wildfires. It does not end there as he also went to Louisiana to view the destruction caused by Hurricane Ida as well as New York and New Jersey.

These events have indicated why the president is extremely focused on battling against the challenge of climate change.