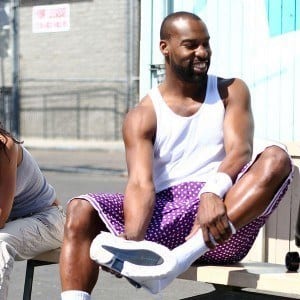 Baron Davis has agreed to sign with the New York Knicks.

ESPN reports that Davis flew into New York on Sunday night ahead of finalizing his contract on Monday. Davis cleared waivers Friday after he was released through the amnesty clause in the new labor agreement by the Cleveland Cavaliers.

Davis has reportedly agreed to a one-year deal worht $2.5 million.

Davis, however, is still dealing with a back injury that the Cavaliers originally believed would sideline him for eight to 10 weeks.