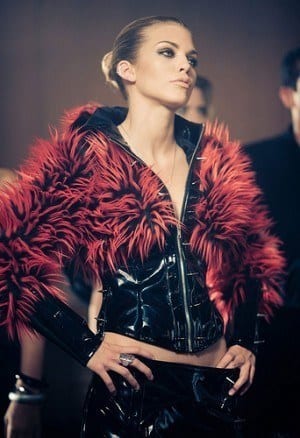 AnnaLynne McCord had to do some speedy editing when she accidentally tweeted a pic of herself that exposed her nipple.

People reports that McCord took a sexy photo of herself to post to Twitter and dedicate to a fan. Shortly after doing so, however, McCord realized that the photo also showed her exposed nipple.