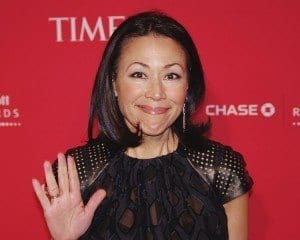 Talks are being kept under wraps

After only a year on the today show, NBC plans on replacing Ann Curry as a co-host on the Today show. Previously Curry was the host of Dateline NBC from 2005 to 2011.

The New York Times reports that the plan to oust Ann Curry is being kept very private by NBC executives, but it is a sign that Today is not as strong as it once was.

The television show, which started 60 years ago with original host Dave Garroway, had regularly held the number one ranking during morning programming, but this past spring was knocked off the top of the mountain by ABC’s Good Morning America.

There is currently no set plan on what Ann Curry will do after Today. But, sources close within the network have said that another role is in discussion.

Curry has also recently hired an agent after years without one.