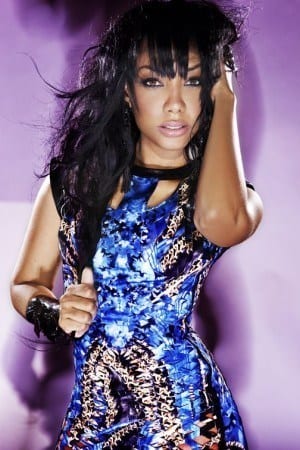 Alex242 teams up with Eve on her first single

Area codes can define an entire region; that’s no secret in the world of music where artists take pride in representing their hometown. And as Alex Christie, musically known as Alex 242, readies herself for her forthcoming debut, she is set to dial America into an area code many may not be familiar with. “[242 is] my area code,” says the Bahamian native, “I’m proud of it and I grew up there… I want everyone to know I’m from the Bahamas.”

Alex 242 combines as wide range of influences on her radio-and-club friendly debut – from Lady Gaga, M.I.A. and Gwen Stefani to the Bahamian cultural extravaganza called Junkanoo, which incorporates traditional island culture with reggae and R&B sounds.  “What you’re about to get is pretty much a kaleidoscope of sounds,” Alex says. “My album is fused heavily with island music, pop laced with dubstep, and a little urban flare.”

Her first single “Let ‘Em Know” features guest vocals from Eve and infectious beats by Grammy-winning producer Dallas Austin, who first took notice of Alex in 2008 and signed her to his label Rowdy Entertainment shortly thereafter.

Check out her official site here and listen to “Let ‘Em Know” which is streaming right now on her site!