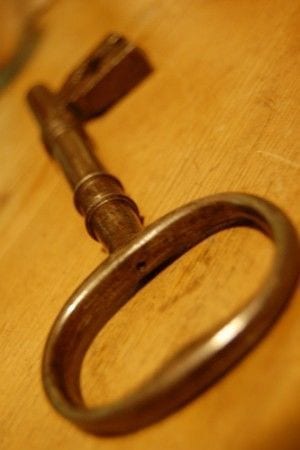 4-year-old mayor making headlines- That’s right. A pint-sized public servant is now the mayor of Dorset, Minn. The 4-year-old mayor, Robert Tufts, hasn’t even passed kindergarten, but he has his constituents’ unwavering support.

4-year-old Mayor Tufts spends his days helping citizens cross the street, singing and dancing to entertain passersby, signing autographs and doling out fishing advice, as the 4-year-old mayor is also an expert fisherman.

“He’s amazing. He’s just completely amazing,” said Kathy Schmidt, whose family has lived in the area for four generations. “He’s right in your face and well-spoken. You can’t imagine what a ball of fire he is.”

Dorset, a community so small that the state removed its zip code, thereby revoking its status as a town, chooses its mayor annually during the “Taste of Dorset” festival. Entry into the good-natured political race costs $1 and the winner’s name is pulled from a hat. 4-year-old Mayor Tuft won the prestigious honor at the 2012 festival. There are no residency, age or species requirements to enter the mayoral race. Despite the limited duties, the 4-year-old mayor couldn’t be happier with the results.

The 4-year-old mayor’s mother, Emma Tufts, 34, told reporters, “He was so excited and told everyone at daycare that he was going to be mayor forever.”

Aside from having the most impressive resume of anyone in his age bracket, the 4-year-old mayor is also a little lothario. When asked to comment on his love life, Mayor Tufts admitted that he had a crush on a girl named Sophia. There’s been no word as to whether or not Sophia is aware she’s Dorset’s new first lady.