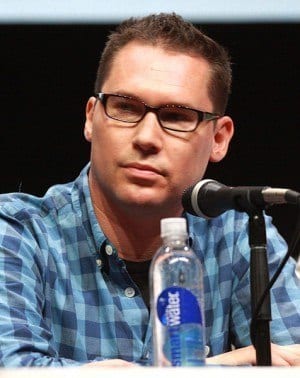 Successful “X-Men” director, Bryan Singer, was accused in a lawsuit filed in U.S. District Court Wednesday of sexually abusing a teenage boy in the late 1990s.

The incidents, which reportedly involved California mansion parties and two trips to Hawaii, took place in 1998 and 1999 when plaintiff, Michael Egan, was 17 years old.

If Egan complied with Singer’s sexual demands, he was promised a role in an “X-Men” film, commercials and other projects. Singer apparently threatened to destroy the boy’s career if he refused.

As director of two “X-Men” installments and producer of “Superman Returns” as well as the popular TV show, “House M.D.,” CNN considered Singer one of Hollywood’s most successful directors and producers.

Singer’s representative said such accusations were unwarranted and simply a publicity plot to coincide with the opening of Singer’s new film, “X-Men: Days of Future Past,” on May 23.

“We are very confident that Bryan will be vindicated in this absurd and defamatory lawsuit,” he said.

However, TheWrap.com added that Egan was not the only underage boy mentioned in the complaint, and Variety reported that Marc Collins-Rector, former Digital Entertainment Network chairman and registered sex offender, was also mentioned in court documents.

Egan’s attorney, Jeff Hartman, who represented plaintiffs in sexual abuse lawsuits against Sesame Street’s Elmo puppeteer, said he planned to file more claims against Egan and others involved at the parties.

The lawsuit requests an unspecified amount for damages.