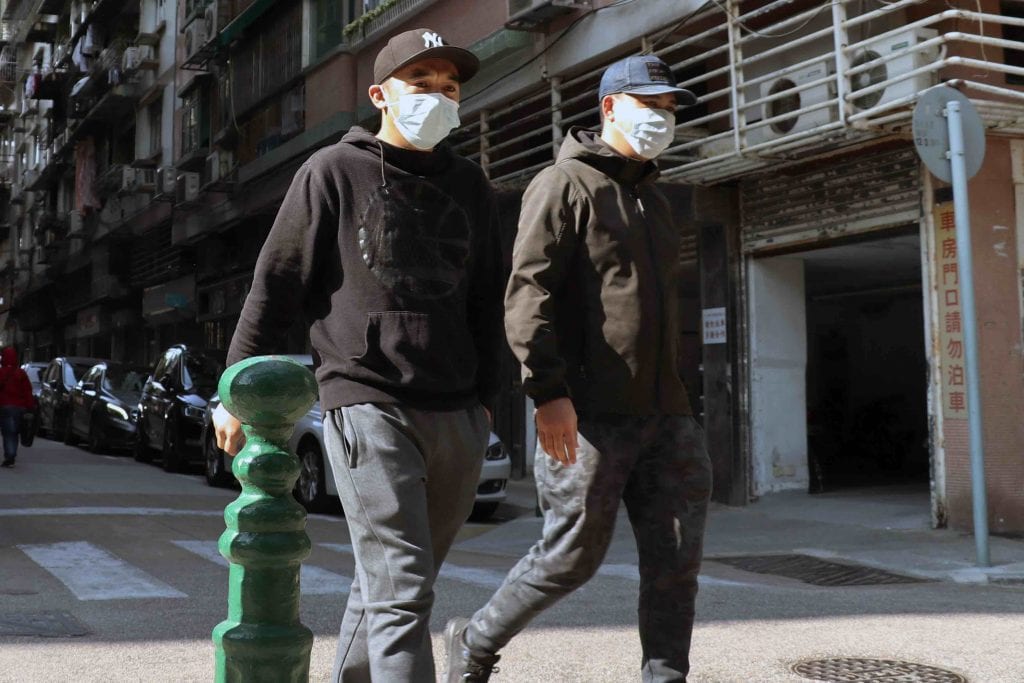 The largest electronic music festival in North America, Ultra Music Festival, has been canceled until further notice due to the coronavirus scare. Scheduled to have kicked off from March 20th through the 22nd, Miami’s elected leaders and high-ranking Ultra Music Festival representatives came to the monumental decision Wednesday morning.

Ultra Music Festival is a legendary staple for music fans and normally draws crowds upwards of 100,000 people. This year boasted a star-studded lineup of EDM powerhouses, such as David Guetta, Kygo, Major Lazer, Above & Beyond, DJ Snake, and Afrojack.

The performers had less than stellar reactions on Twitter about the cancellation news, as this is a festival that EDM performers look forward to all year. DJ, Gareth Emery expressed that although the festival is canceled, he still would be coming to Miami that weekend to play a set at an undisclosed location.

Not wanting to fuel unconfirmed speculation in any way but my nonrefundable flights to Miami are booked and I fully intend on going and playing some fucking tunes whatever happens.

Other DJs seemed to follow the same sentiment with Juan and Gabriel & Dresden explaining that they would also be performing during Ultra Music Festival weekend despite the cancellation.

Another big event, South By Southwest or better known as SXSW announced on Friday that they would be canceling their festival due to coronavirus precautions. Based in Austin, Texas, the music festival was a big draw to the Austin-area each year, with over 160,000 attendees. SXSW was a big boost for the Texan economy due to the festival pumping in almost $300 million dollars.

With these two music festivals being the biggest ones to happen in March, there may be other music festivals and large-scale events at risk of cancellation. One of the biggest music festivals of the year slated to happen for two weekends in April is Coachella. On Sunday, Riverside County in California declared an official local public health emergency due to the first case of coronavirus that was locally required. Since this is the area where Coachella occurs, the future of the festival in 2020 looks grimmer.

What will happen with Coachella and any other upcoming high-profile event remains to be seen, but for now it is best to keep a lookout and see how things work out.