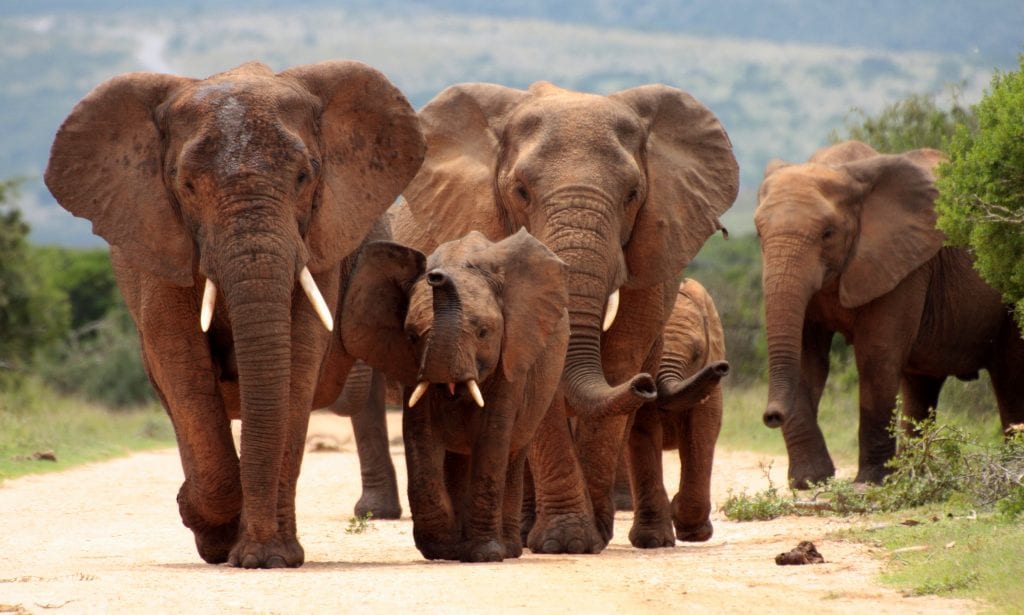 Donald Trump is to lift the import ban on African elephant trophies into the US, overturning regulations previously made by the Obama-administration.

The new administration has reversed regulations made in 2014 which forbid big game hunters to bring elephant body parts—or “trophies”—back to the US from Zimbabwe or Zambia. The Obama-administration found that hunting did not “enhance the survival of the African elephant in the wild.”

A new statement released by the US Fish & Wildlife Service (FWS) November 16 stated: “The US Fish & Wildlife Service will begin issuing permits to allow the import of sport-hunted trophies from elephants hunted in Zimbabwe.” The statement advocated the sport saying, “Legal, well-regulated sport hunting as part of a sound management program can benefit the conservation of certain species by providing incentives to local communities to conserve the species and by putting much-needed revenue back into conservation.”

The elephant has been listed as a “threatened species” since 1978 under the Endangered Species Act.  Much of Africa’s megafauna is rapidly declining as a result of poaching.

This decision to lift the ban on elephant trophies has been championed by the National Rifle Association (NRA). Chris Cox, executive director of the NRA’s Institute for Legislative Action, said that the decision supported “sound scientific wildlife management and regulated hunting.” Conservation groups fear that lobbying by these kinds of organisations will have a detrimental effect on big game species in the wild.

The chief executive of the Humane Society, Wayne Pacelle, condemned the “reprehensible” plans to lift the import ban on elephant trophies. “Let’s be clear: elephants are on the list of threatened species; the global community had rallied to stem the ivory trade; and now, the US government is giving American trophy hunters the green light to kill them.”

President Trump’s sons faced backlash in 2012 when they published photos on social media with game they had just hunted. Donald Trump Jr posted an image of himself next to a deceased elephant, holding up its severed tail.

Trump told TMZ in 2012, “My sons love hunting. They’re hunters and they’ve become good at it… I am not a believer in hunting and I’m surprised they like it.”