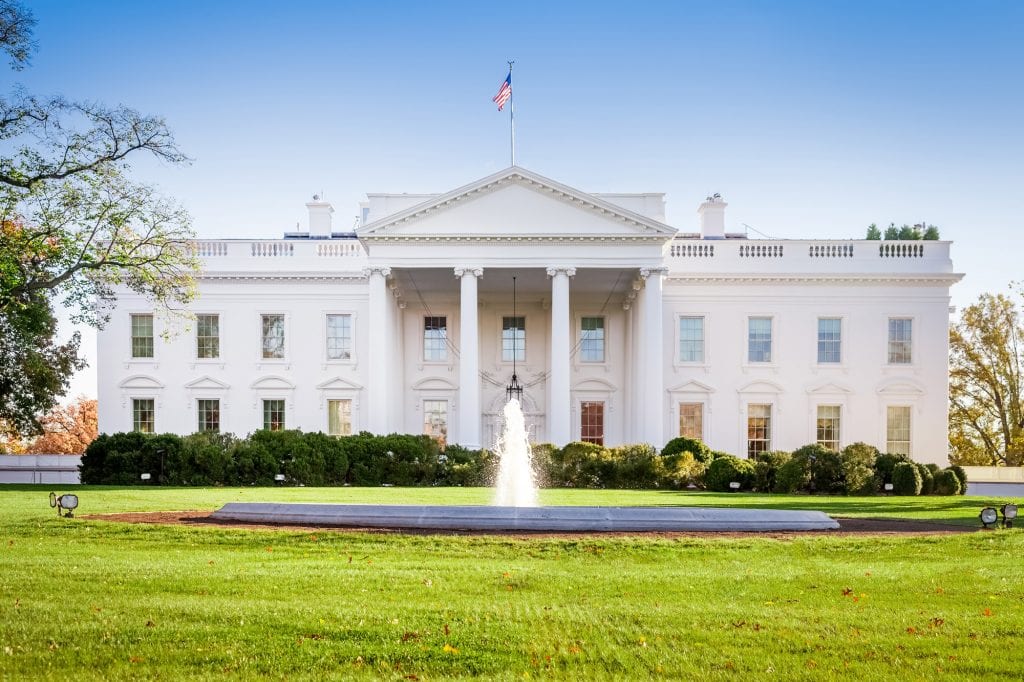 White House spokeswoman Lindsay Walters said “As we continue to work toward creating school safety programs that protect all children, the president will be meeting with video game industry leaders and members of Congress to discuss violent video game exposure and the correlation to aggression and desensitization in children.”

Often the first to be blamed for real-life violent actions, the gaming industry has historically vehemently defended itself against such claims, saying that there is no evidence to suggest that it is true.

The Electronic Software Association (ESA) who represent the gaming industry in the United States, has said that they will be attending the video games violence meeting held by Mr Trump.

The ESA said, “The upcoming meeting at the White House will provide the opportunity to have a fact-based conversation about video game ratings, our industry’s commitment to parents, and the told we provide to make informed entertainment choices.”

CEO Strauss Zelnick, of the company that makes game favorite Grand Theft Auto, and Robert Altman, chaiman and CEO of parent company that produced Fallout will also be in attendance.

The Entertainment Software Rating Board (ESRB), an industry organization responsible for content and age guidance for videogames, will also be in attendance.

The White House’s press secretary Sarah Sanders has said that violence in video games was “certainly something that should be looked at and something that we want to have the conversation about.”