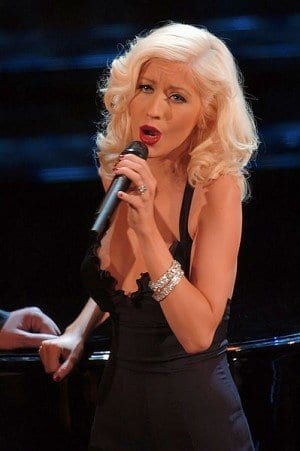 All four judges are back for another season

Six contestents started off season two of “The Voice” strong, with only one, Daniel Rosa, not being picked for a team.  Other contestants included a classically trained opera singer, a formerly homeless single dad and a man who had been a part of the Mickey Mouse club with Christina. Aguilera didn’t recognize her fellow mouseketeer until he was almost off the stage.

“The Voice” does a wonderful job in setting itself apart from similar shows like “American Idol” and “The X Factor” in more ways than one.  The judges, or “coaches”, as they like to be called, must fight to have the contestants of their choice on their teams.  The auditions are “blind,” and the coaches can only see the contestants’ face if they like their voice enough to put them on their team.  “The Voice” is also different because the coaches don’t like to put the contestants down; there definitely isn’t a Simon equivalent.  All of the coaches are more like Paula who would rather give constructive criticism than tell someone they were terrible.

Another aspect of “The Voice” that gives it an extra boost is the coaches’ use of Twitter; they have friendly banter on camera as well as on twitter.  Blake Shelton, during the show, tweeted, “I may be just a country star, but I’m kicking @adamlevine’s rockstar ass.”

“The Voice” airs again tonight for part two of the premier on NBC at 8 p.m.