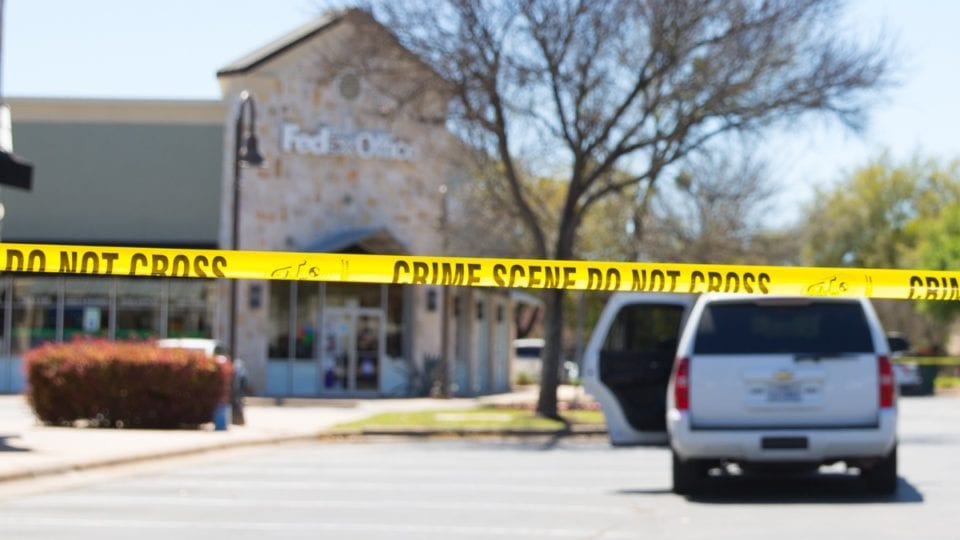 Previous ArticleAAA Video Game Titles: A Look Ahead in 2018Next ArticleDavid Guetta and Sia Release Flames