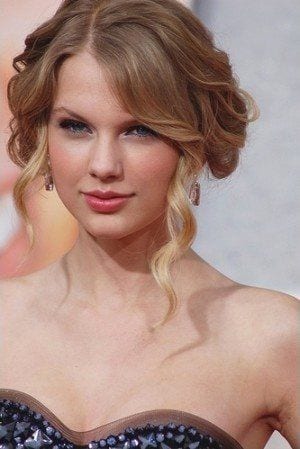 Taylor Swift’s recently released fourth album titled Red is a 16-track CD once again expressing Swift’s experiences with the ups and downs of love. However, many are disappointed with the Grammy winner’s new album, calling it mediocre. Swift has gravitated away from her country roots to take on more pop-like songs, and because of this, she is facing criticism.

The President of Big Machine Records, Scott Borchetta, spoke on the change of genre telling Swift, “If it’s country, run toward it, if it’s pop, run toward it, if it’s rock, run toward it. You have artistic license to do your music. I want to encourage you to go to the edges.” Unfortunately, Swift’s bold transition from country music isn’t boding well with some of her fans. It’s also come as a shock to country radio because of its extreme pop/rock undertones.

Swift’s song State of Grace resembles a U2 feel while We Are Never Ever Getting Back Together sounds similar to something Avril Lavigne would produce. Although Swift’s songs may sound different, the messages within them remain the same. The song All Too Well allegedly spills details on her relationship with Jake Gyllenhaal with lyrics like “Dancin’ round the kitchen in the refrigerator light” and “You call me up again just to break me like a promise/So casually cruel in the name of being honest.”

As far as Swift’s other songs go, you’ll just have to decode the secrets for yourself.