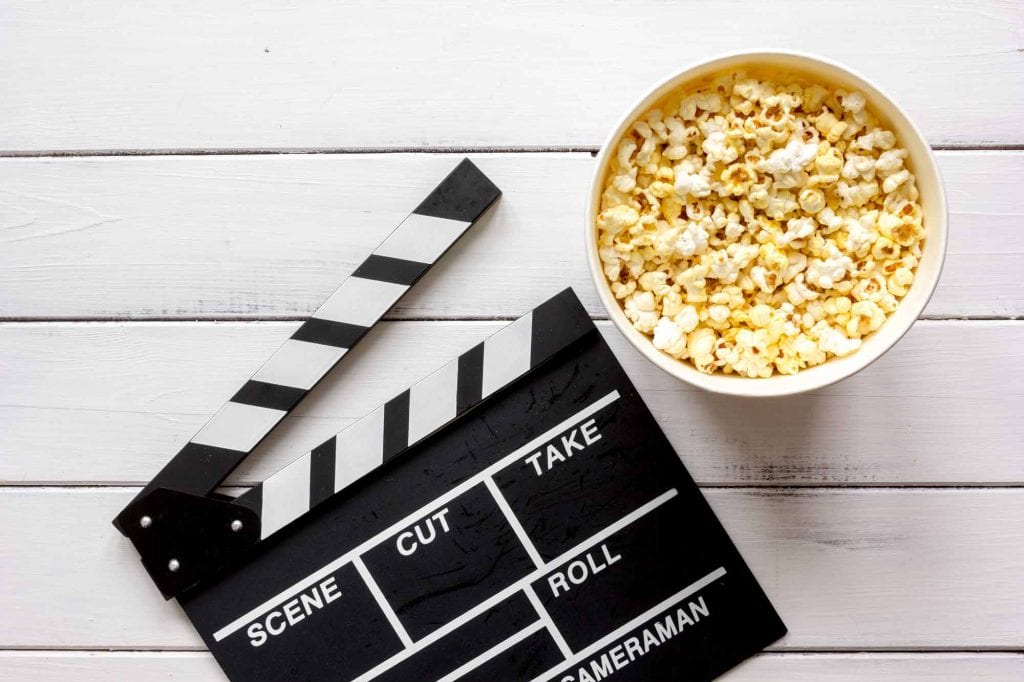 So far, 2018 has been a stonker of a year for film—read on for the most anticipated upcoming summer blockbusters releases this year.

Major production companies and indie production houses across the board have already presented cinema-goers with an incredible slate of films so far this year. Marvel’s Black Panther alone served to be one of the highest grossing movies of all time, racking up over $1 billion at box office. So, what does summer 2018 have in store?

Dinosaur fans rejoice! The second in the Jurassic World franchise, Jurassic World: Fallen Kingdom, will hit theaters come June 22. This time around, the story follows Owen Grady (Chris Pratt) and Claire Dearing (Bryce Dallas Howard) on a mission to rescue dinosaurs from Isla Nublar under the false impression that they will be saved from extinction. It’s not until later on that they learn that scientists want to genetically mutate these rare creatures in order to turn them into living weapons.

Set the be the scariest film of the year, Hereditary first debuted at Sundance festival in January of this year and has received major critical acclaim at advanced screenings ever since. When the grandmother of the troubled Graham family passes away, dark family secrets slowly unravel. Starring Toni Collette, Gabriel Byrne and Alex Wolff, Hereditary is set to hit theaters June 8.

Sorry to Bother You

Starring Lakieth Stanfield from the wildly successful Get Out (2017), Sorry to Bother You is a comedy that follows telemarketer Cassius Green, who discovers that sounding ‘white’ over the phone is the secret to his success. A film with a stark underlying comment on one of the biggest political discourses in America today, this film is likely to become one of the biggest summer blockbusters to date. See it in cinemas from July 6.

Eighth Grade is comedian Bo Burnham’s first foray into directing, and will hit the big screen from 13 July. This slice-of-life movie follows teenager Kayla (Elsie Fisher) as she tries to survive the last week of an abysmal eighth grade year before finally heading off to high school. Already causing a stir in the movie scene, this highly anticipated film is a wonderfully frank look at the life, anxieties and worries of a 13-year-old in the internet age.

Based on a novel of the same name by Kevin Kwan, Crazy Rich Asians follows economics professor Rachel Chu as she accompanies her partner to Singapore to attend his best friend’s wedding. It is not until she lands in Singapore that she discovers her boyfriend comes from an extremely wealthy family and she is unwittingly thrust into the world of Asia’s rich and finest. This romantic comedy will be released in America August 17.