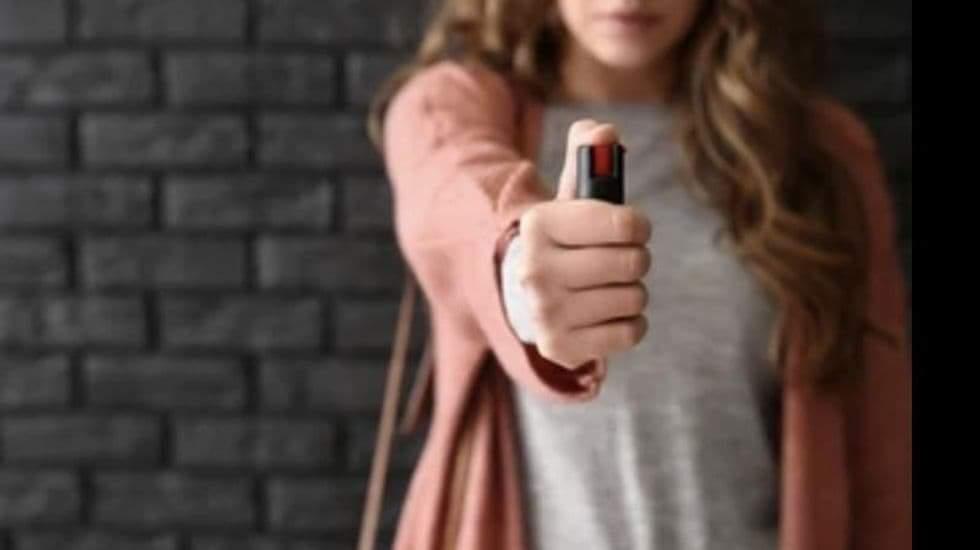 Hello, my name Is Robert Cullens and I am the CEO of Safetykatt.com and other websites. I started Safetykatt.com in 2020 intending to protect each and every one of you. There has been so much violence in the world lately which includes sexual assault on men and women. I design this website for everyone who can afford it to protect themselves from any dangerous situation. The company’s products are 100% Satisfaction Guarantee. I have done some research on what is going on on college campuses in recent years.

Did you know that according to Rainn.org 13% of students between the ages of 18-24 have experienced some kind of sexual assault? Did you know that this includes men and women who are sexually assaulted? Sexual assault includes rape, physical force, violence, or incapacitation that’s why Safetykatt.com was created to help protect as much as possible to prevent any of these things from happening to men and women. In 2014 report from edsmart.org that sexual assault had gone up 50% from the years before. The campus of Pennsylvania State University had 97 sex offenses from 2011-2013. With a total of 46,615 student population which means that 0.21% had sexual offenses. In 2021 SafeHome.org updated their article by saying that 1 out of 10 students will experience rap or assault. For females, the percentage is much higher 23.1%. In 2017 according to the FBI’s full report by SafeHome.org University of Nebraska was the college with the highest violent crime rates base on a 10,000 enrolment in college. Smaller colleges like Boston college also have a high crime rate among students. I think everyone should have something to protect themselves.

I know a lot of people always say that they have a gun but everyone’s life changes after you kill someone. So having something small in your pocket or your purse or something big in your car or your room can make a difference in your life. It is the thought of knowing that you have the product to protect yourself. The products that we sell on Safetykatt.com is all the protection that you need. It is easy to navigate with each product giving you a description of every product. It also will give you a great price so you can afford your safety. Our products are all 100% satisfaction guaranteed. If any of our products stop working and it is replaceable with no problems. We are a family-owned business so that’s why I encourage safety for everyone. I am also encouraging everyone to protect themselves in any possible way that they can. Just in my small town in Indiana, there has been human trafficking and kidnapping. I just dislike myself knowing that if they had something on them that was small or big it would have bought them some time to get help or getaway. Then the person who touched you would think twice about doing it again. 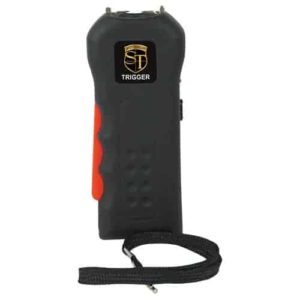 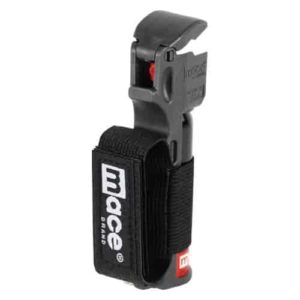 Here we are in 2022 and at this point in our lives, we never know what a person is thinking anymore. For example, you and Paul have been seeing each other for a while now as friends. You guys have been studying, going out to dinner, hanging out with other friends, etc. It’s like Paul is your male best friend “right”. So, one day you and Paul were hanging out at your place watching a movie on Hulu. You are laying across him like usual with no intentions of anything but the movie and popcorn. Paul starts touching you and you were shocked, but you told him to stop. [because you didn’t see anything but friends]. Paul said” oh my fault my hand slipped” but you both laughed it off and continued watching the movie. When the movie was almost to the end Paul started touching you again and this time you are not happy, so you tell Paul that it was time for him to go and he grabs you and says he isn’t going anywhere until he gets what he wants. Then he starts tearing off your clothes, but you remembered what you bought from Safetykatt.com you have a stun gun under the couch one next to the door and a big one under the table and this is something you never told Paul. While he was proceeding to get what he wanted from you, you were able to reach under the table to get a stun gun that has 110,000,000 volts in it and touch his leg with it. Now Paul is on the floor in shock and pain. You Stun him again which gives you enough time to grab your cell phone and run into the bathroom to call the police all the while Paul gets up and tries to come after you by beating on the bathroom door but you remembered that you had a Super Door Stop Alarm in all the rooms in your apartment and you put it in the bathroom door so he couldn’t kick it in. Finally, you heard the police come in to arrest Paul. Now you feel shocked that you had to go through that with someone you could have called your bestie, but you also feel relieved because you had something in your home to protect you from anything extra happening to you. So as A CEO of Safetykatt.com I encourage everyone to get protection for themselves.