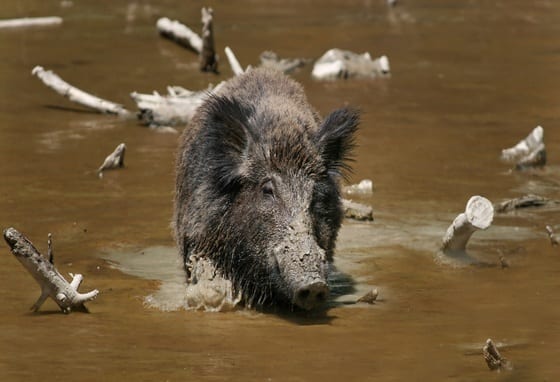 This sports bra gave her more support than she ever suspected

When police officers are on duty, they wear a Kevlar vest to stop the bad guys’ bullets from taking their lives. Very rarely do you hear of a bullet being stopped by a sports bra. But this was just the case in Gadebusch, Germany, which sits 45 miles east-northeast of Hamburg. A women’s life was spared by her sports bra when she was struck August 2nd while riding a bike with her husband.

Unbeknownst to the two cyclers, the area in which they were riding their bikes was also subject to a wild boar hunt by a hunting party. They heard a rifle shot in the distance and almost immediately, the woman felt a sharp pain in her chest. The bullet that had been aimed at the boar had ricocheted off of the boar and struck her in the chest. As luck was on her side, the bullet that could have been fatal, struck the metal underwire of her sports bra, causing it to not penetrate. Although left with bruising, the woman was unharmed.

ALSO READ: What were these cops thinking?