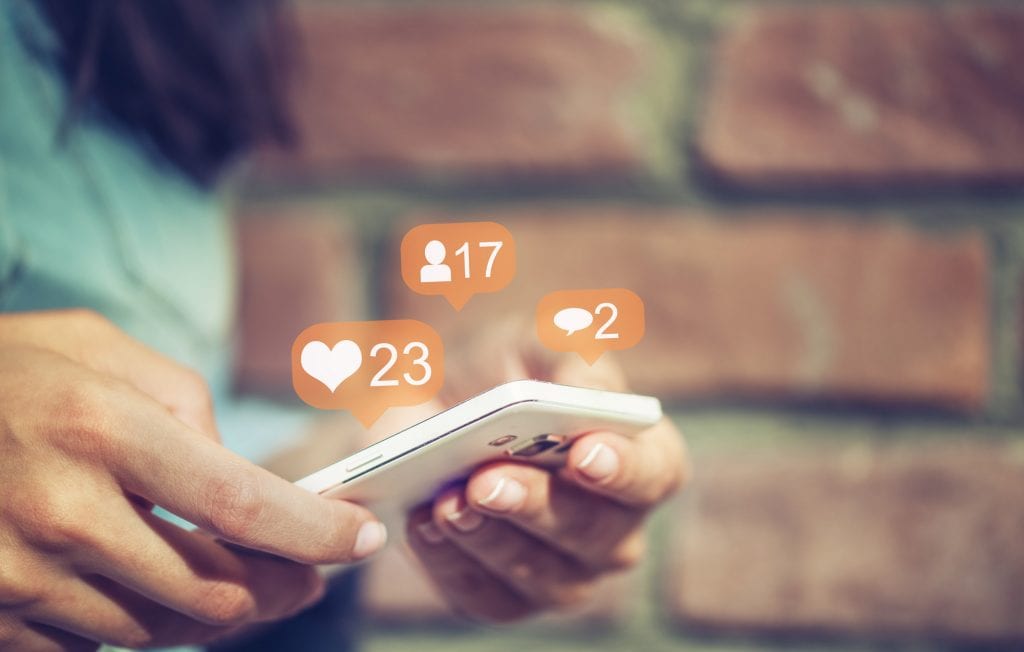 In the past week, Vero—a little-known app that was released back in 2015—has stormed to the top of the iOS app store charts, surpassing some of the biggest contenders in the industry. However, this influx of attention has been the cause of its undoing. The Vero app has since buckled under the pressure and received a rather violent backlash from its users.

Before we go into the specifics, we sense that you may be wondering: what the hell is Vero? Vero advertises itself as a smart social platform: the better version of Instagram. The Vero app differs from Instagram largely because imagery isn’t its sole focus. Members can also share links, music, TV, books and places, for a more dynamic experience—well, that’s the sales pitch. When registering to the app, you provide your name, email address and phone number—unlike Instagram, there are no usernames. In contrast to Instagram’s new algorithm, the feed runs in chronological order. You can follow your friends, favorite brands and celebrities who are also signed up. One of the app’s most alluring features is that it doesn’t store any personal data, nor does it display any advertising.

Vero reportedly received a surge of attention after members of the cosplay community started migrating to it. An Instagram search of #vero produces thousands of photos from users requesting that their followers find them on the new platform. It also may have helped that that the first million users were offered the app for free for life, after which new users would have to pay a subscription fee. Unfortunately, the joyous feelings towards the Vero app were short-lived.

As hundreds of thousands of people began to sign up, the app became plagued with technical issues. While Vero’s technical team battled to get the app running smoothly, users flocked to Twitter to express their outrage at the efficacy of the platform. One twitter post read: “Just so everyone knows. The people behind this app are just about as awful as the app itself. #deletevero”

Vero—which is the Latin word for truth—was created by Lebanese billionaire Ayman Hariri. Before beginning his escapades as CEO for the next generation social media platform, Hariri was vice chairman of his family’s now defunct construction company, Saudi Oger. There have been reports that 31,000 complaints were filed against this company over negligence and unpaid wages before it shut down in July 2017.

What are your thoughts on the rise and fall of the Vero app? We want to hear from you.