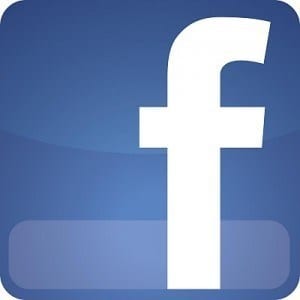 A Texas prison officer lost his job over a Facebook friendship

After a Texas prison officer became friends with an inmate on Facebook, he lost his job. However, he has been effectively reinstated to his position and it was determined that the officer’s relationship with the inmate did not serve as a security risk.

When the officer became friends with the said inmate, he had no idea the man was incarcerated at the time. He knew the man previously because they had attended high school together. Lance Lowry, head of the Huntsville chapter of the American Federation of State, County and Municipal employees backed up the officer saying “There’s almost no way a correctional officer—or anyone else for that matter—can tell if any one of their Facebook friends are convicts, parolees or ex-convicts.

Lowry went on to say “With more than a million people in Texas now incarcerated, on parole or probation, there’s a pretty good chance some of these Facebook friends are or have been in the criminal justice system at one time.”

Officials were worried that this friendship was a violation of policy and it is for that reason that he was fired. However, it was later discovered that other employees were friends with that same person, including the facility’s prison chief financial officer.

Retired prison guard, John Wheeler, spoke out on the matter saying “I don’t know why anyone in the prison business would want to be on Facebook, with their family photos and everything out there for anyone to see. You’re just asking for trouble, on the job and off.”

Future prison employers may want to think twice before they become “Facebook official.”