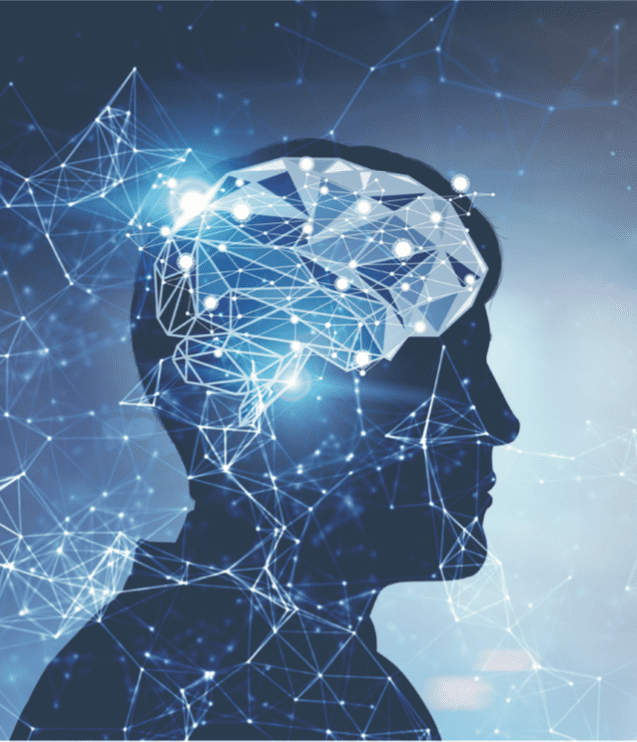 Our modern lifestyles require us to retain more new information today than ever before, from rigorous exam preparation to big deadlines at work.

Dominating this fast-paced information-filled world is social media and its effect on cognitive health. Social networking platforms portray an elusive mirror of supposed perfection and happiness; however, excessive usage has cultivated multiple cognitive problems such as loneliness, depression and social anxiety.

In a study published by Psychology Today, findings demonstrated that real, direct social interaction was negatively linked to excess Twitter use in university students, with loneliness being the prime cause.

Nootropics to the rescue?

Nootropics, or “brain boosters,” work by increasing and decreasing the activity of brain chemicals. For example, GABA is a brain chemical responsible for reducing anxiety, whereas the neurotransmitter norepinephrine heightens adrenaline in humans.

Other neurotransmitters include serotonin that regulates anxiety and dopamine. A lack of dopamine can cause insomnia, fatigue, memory loss and abrupt mood swings. Moreover, chemical imbalances can be triggered by either too low or high glutamate levels, with the latter being a symptom of Alzheimer’s and the former creating cognitive problems, like ADHD in children.

Nootropics can come in herbal or synthetic forms. Herbal nootropics use the herb ashwagandha, which
was used historically in the holistic practice Ayurveda. The herb works to revitalize your mental performance by improving attention levels and reducing fatigue. A secondary benefit of ashwagandha is its potential to restore a mental harmony, therefore ideal for those who suffer from anxiety within social interactions. Native to South East Asia, mitragyna speciosa, which is commonly known as kratom, is another herbal nootropic. Adopted by tribal societies in South Eastern Asia to provide energy, stimulate hunger and treat wounds, Kratorm is now used as a cognitive stimulant to maximize productivity levels.

Synthetic nootropics, available globally, are used to improve memory and concentration levels. Modafinil is one such example of a synthetic brain booster, available only through prescription to ensure its is the right and most effective type of treatment to meet the specific needs of a patients. Modafinil is also used to treat narcolepsy, the chronic brain disorder causing individuals to fall asleep at random.

Synthetic nootropics are also widely utilized to treat social and cognitive problems. The compound Phenibut is a derivative of GABA and was once embraced by the Soviet Union as a medicinal drug. Its properties allow
it to have a stress-reducing effect and improve the sleep quality of its users.

Provigil: “Viagra for the brain?”

Previous ArticleMads Mikkelsen Open Up About Polar, Gymnastics and Playing the Bad GuyNext ArticleApplying for a Student Loan: Where Should You Begin?