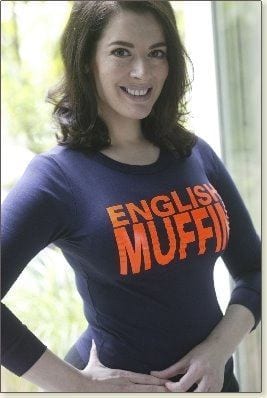 After an investigation by Scotland Yard, Nigella Lawson’s husband, Charles Saatchi has been issued a citation by the London Metropolitan Police. Although not named by the police, a statement was released, saying “This afternoon Monday 17th June, a 70-year-old man voluntarily attended a central London police station and accepted a caution for assault.”

The trouble began last week when Charles Saatchi publicly strangled his wife, Nigella Lawson, on the patio of a restaurant. No one came to her aid, instead taking pictures and selling them to a British tabloid. Nigella Lawson can be seen looking terrified as her husband strangled her and then sitting and crying after Saatchi left the scene. The Mirror published the photos on Sunday, causing mass outrage (probably not for the people who witnessed it first-hand and sat around sipping their Malbec and snapping photos) and concern for Nigella Lawson. It wasn’t the first time alarming photos of the duo had been published, and Saatchi is known for not being the nicest man.

However, once the photos hit the presses, Scotland Yard launched an investigation and ultimately decided to issue the citation, which is doled out for minor crimes (Ok, London, since when is domestic assault a petty crime?). Saatchi arrived to receive the warning (which requires the guilty party to admit to the offense), as not doing so can lead to arrest and more severe charges.

As for now, Nigella Lawson has vacated the couple’s home along with their children, but Saatchi still claims that the event was blown out of proportion, telling reporters, “There was no grip, it was a playful tiff. The pictures are horrific but give a far more drastic and violent impression of what took place. Nigella’s tears were because we both hate arguing, not because she had been hurt,” he added. “We had made up by the time we were home.”