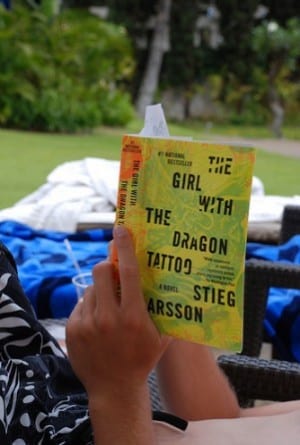 “The Girl with the Dragon Tattoo,” directed by David Fincher has released an 8 minute trailer for the movie. Written by Stieg Larsson, this is the first of the series coming to theaters.

Starring Daniel Craig, famous for his role as James Bond in “Casino Royale,” as Mikael Blomkvist and Rooney Mara, famous for her role in “Youth in Revolt,” as Lisbeth Salander, this film shows the unlikely story of how a journalist and a young computer hacker meet.

The American verison of this Swedish story will be hitting theaters on December 21st.