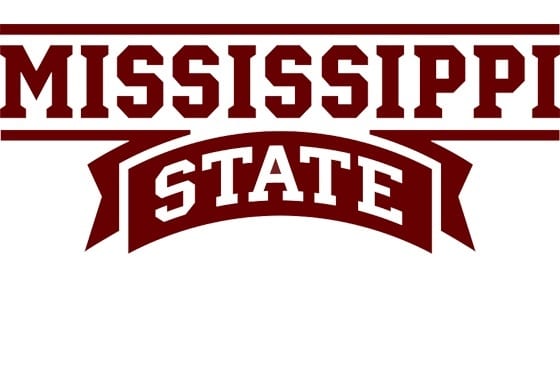 The suspect was arrested shortly after the lockdown

Mississippi State University reacted to a freshman’s threat to kill himself and others on Thursday morning. This ultimately led to the campus being locked down, but once the freshman was arrested and the campus was searched, MSU found no guns and no bullets had been shot.

Students received the all clear to go back to class at about 2 p.m. The campus was locked down shortly after 10 a.m. Thursday morning and students and faculty were urged to lock themselves in offices and classrooms. The freshman that was allegedly involved in the threat was found a short time later when they were arrested in front of McCool hall in Drill Field.

It was reported that the tension at MSU was high after reports of the threat got around. It is understandable after recent incidents in the news, including the slaying of journalists Alison Parker and Adam Ward.