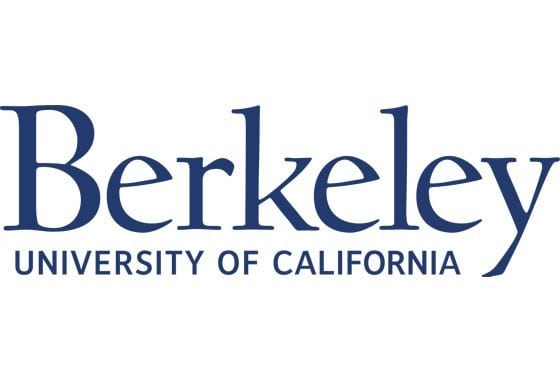 Nine offices were broken into on Tuesday and computers were stolen

UC Berkeley has witnessed a recent string of burglaries down on campus. The most recent burglary happened on Tuesday when police authorities responded to the ninth floor of Evans Hall. On this day they found that nine offices had been broken into and computers appeared to be missing. Just a couple weeks ago on July 21, police responded to another set of burglaries in the Haas school of business where 20 offices were broken into and computers had also been taken.