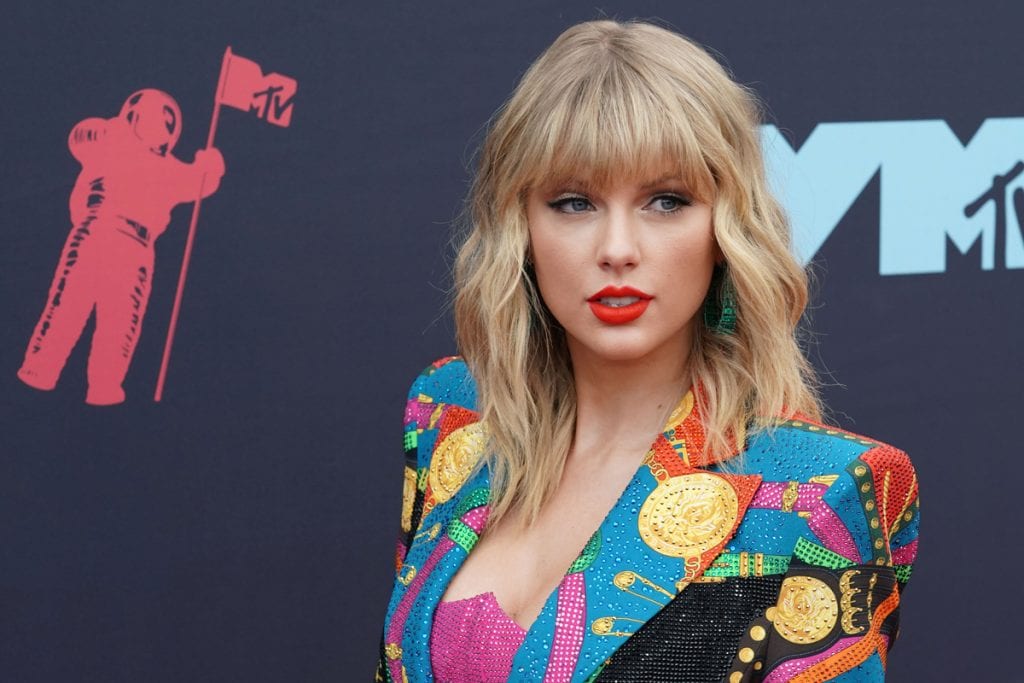 Love her or hate her, Taylor Swift is one of the biggest stars of the past decade. A ten-time Grammy winner and the highest paid woman in music of the 2010’s, there is a lot about Swift that many of us cannot relate to. And as a woman who has had her life sprawled all over headlines and documented through her song writing, she’s a celebrity that many of us thought we knew.

However,  Lana Wilson’s long-awaited documentary, Miss Americana, proved us wrong on all accounts.

What we originally thought was going to be a basic commentary on the singer’s life actually turned out to be a coming-of-age story that revealed some of the darkest parts of fame that a woman can face.

The documentary instantly starts off showing one of Swift’s more vulnerable moments, in a scene where she finds out her 2017 album reputation was not nominated for the 2018 Grammy’s. While hardly any of us can relate to such an experience, the undertones of the scene represent Swift’s fear of failure in an industry where they are magnified. This brings us to one of the most important themes displayed in Miss Americana—womanhood in all its complexities and a quest to seek validation.

See also: Why the Taylor Swift Music Ownership Dispute is a Feminist Issue

Miss Americana shows that amid the successes and downfalls of her career, Swift was in a relentless pursuit of perfection.

The documentary catapults it’s subject matter off Swift being told that “A nice girl doesn’t force her opinions on people. A nice girl smiles and waves and says thank you. A nice girl doesn’t make people uncomfortable with her views.” Swift explains that she was so obsessed with not getting in trouble that she decided not to do anything anyone could say something about.

As many fans had hoped it would, the film explores the infamous 2009 scandal, where Kanye West interrupted Swift’s VMA acceptance speech. Despite this being a clear case of bullying, where a 30-year-old man tried to delegitimize the success of young woman, Swift automatically concluded that she was the problem. Swift revealed that she thought the crowd was booing her. Not Kanye West.

“For someone who has built their whole belief systems on getting people to clap for you the whole crowd booing is a pretty formative experience,” she says.

Women in all walks of life can relate to the feeling of being delegitimized, and for Swift to come out with her own experiences (despite being one of the most successful female artists of the decade) is one of the most powerful moments of the documentary.

This incident was a catalyst for many negative experiences for Swift.  Trying to seize back control of how the world saw her by focusing on her body image, Swift fell into an eating disorder which saw her nearly passing out in the middle of shows.

“The Right Side of History”

However, while Swift learned how to overcome her eating disorder the documentary goes on to show how Swift took back control in a more positive way by breaking her political silence. Despite being told throughout her career to keep her views to herself, Swift decided that it was time to use her platform to stand up for what she believed in. She started by posting on instagram regarding the midterm elections, which saw a spike of 65,000 vote registrations in the first 24 hours of it being posted.

Miss Americana does not shy away from uncomfortable subject matters from its descriptions of the harrowing sexual assault trial Swift went through in 2017, to her eating disorder. The documentary shows Swift as a woman seeking validation and showing her own vulnerability, yet demonstrates her ability to bite back and be heard.

Miss Americana is now available to stream on Netflix.