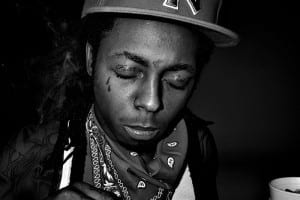 Detailing his time in Rikers Island, Lil Wayne will be releasing a journal kept during his time there.

Lil Wayne has committed to a deal to publish a prison memoir titled “Gone Till November.”

The book will contain notes the rapper wrote while he was in prison this past year for a weapons possession charge.

This book is set to be published by Grand Central Publishing. Ben Greenberg of Grand Central, said “We are thrilled to be publishing Wayne’s prison memoir. He kept detailed journals of his inner and outer life while he was on Rikers Island, and they certainly tell a story.”

This journal, produced during his 8 month stint in Rikers Island, will explain Wayne’s thoughts and feelings and discuss people he met, his friends and family.

The book is scheduled for a November 28 release of this year.