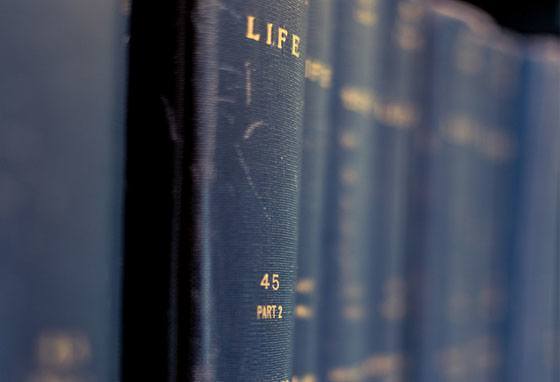 Learn from my mistakes with this useful insight

There are some life lessons you’re supposed to have learned by the time you graduate from college, like the “three date” rule or that you’re expected to own a grey suit for job interviews, or at least a navy blazer. There are actually a lot of these—and speaking from experience, I didn’t learn some of them until well after my commencement ceremony. I’d like to share some of them with you.

Be careful about volunteering to help friends move. My first few cars after college were pickup trucks, so I got enlisted to help friends move a lot. But if they weren’t close friends of mine, helping them move didn’t make them any closer.  The guy who made some excuse not to help them move? They still like him more. You’ll never get that weekend back. Make sure you know why you’re helping these people move.

Don’t paint other people’s homes. Unless this is a close blood relative or you are a professional housepainter, do not do this. If you do anything less than a perfect job, your “pal” won’t look at it in the years to come and think “My buddy sure came through for me that day!” They’ll blame you for marring one corner of their home forever. Better they do it themselves or hire a professional. Don’t get involved. And don’t ask for volunteers to paint your house; this simply isn’t done outside of beer commercials and movies about the Amish.

After college, women get a lot less sexually experimental. I’m sure there are exceptions, but for the most part, American women have a bucket list of things they want to try while they’re in college, and once they cross it off their list, that’s it. After college, men want to keep the party going forever—and the women they meet do not. Men have a bottomless appetite for threesomes and light bondage, and women don’t. That’s why so many women get married right out of college, and why so many male alumni keep hanging around college bars until they are conspicuously creepy. Adjust your expectations accordingly.

Don’t work night shift, ever. When you’re looking for a job, you want to secure one as quickly as possible. If a company’s only opening is a night shift position, you might reasonably think that once you’re inside the company, you can be first in line for the next day shift opening. You will never be considered for that daytime opening, ever. If a hiring manager ever gets the sense that you’re willing to work on the dreaded late shift, he or she will bend time and space to make sure you never get an opportunity to get off of it. Every aspect of our culture is set up to accommodate people who work from 9 to 5. You know that friend of yours with a big house, a pretty wife and a fulfilling, high-paying job? Did he ever take a night shift position? Neither should you.

Don’t babysit. I mean, unless it’s a relative. The “harried” parents will lie shamelessly about the severity of the circumstance that makes them cross social and ethical lines by asking you to babysit their darling. This is traditionally a task delegated to middle-school neighborhood girls; if they won’t do it, there’s an awful reason you’ll discover the hard way. And the “but there are no middle school girls in our neighborhood!” line? A lie.

A word about kittens: The most diabolically ingenious plots in our culture are not about making money, seducing ingénues or breaking into show business. They are about getting rid of kittens. Some cat owners seem to come into a lot of circumstances where they suddenly have a bunch of kittens they need to get rid of, and they’ll do some underhanded stuff to do it. One guy getting rid of kittens put them one at a time into a newspaper vending box. Every time someone bought a newspaper, they saw a kitten in there and had to decide whether they were the sort of person to leave it in there or take it home with them. Eventually, they all got adopted. No, I don’t want to watch your cat while you go on vacation.

You should also read: Books students should read in college