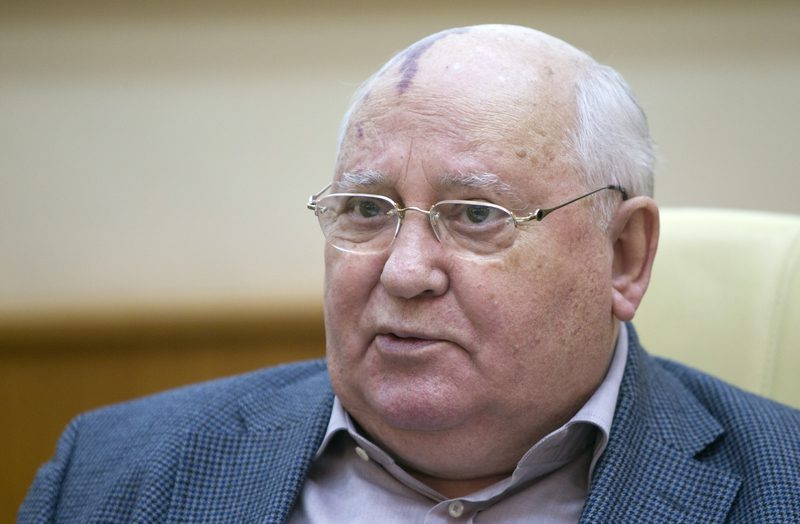 Mikhail Gorbachev, the first and last ever Soviet Union leader, has died at the age 91 after suffering from a “difficult and protracted illness”.

Gorbachev’s office has previously stated that he was undergoing treatment at the Central Clinical Hospital in Moscow.

One of the most important figures in the 20th century, Gorbachev came into power in 1985 and strived to unlock the USSR as well as improve relations between themselves and the West. However, despite is best efforts, he was unable to prevent the collapse of the Soviet Union in 1991.

In the countries abroad, Gorbachev is remembered as the leader who provided freedom to millions of Soviet citizens but has also been blamed for the turmoil that followed on during the years after.

Political leaders and governmental figures from across the world have paid tribute to the former leader. In a statement, U.S. President, Joe Biden, defined Gorbachev for being “a man of remarkable vision” and praised him for the actions he took leading his nation.

“These were the acts of a rare leader – one with the imagination to see that a different future was possible and the courage to risk his entire career to achieve it. The result was a safer world and greater freedom for millions of people,” he continued.

“We send our deepest condolences to his family and friends, and to people everywhere who benefited from his belief in a better world.”

Russian President, Vladimir Putin, whom had a complicated relationship with Gorbachev, also expressed his condolences through a spokesperson and stated he would send a telegram to his family.

French President, Emmanuel Macron, described Gorbachev as “a man of peace whose choices opened a path to freedom for Russians”. While British Prime Minister, Boris Johnson, said he “always admired the courage and integrity he showed in bringing the cold war to a peaceful conclusion”.