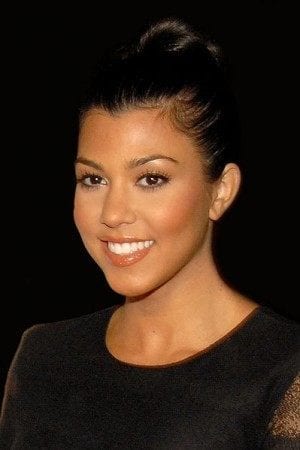 Kourtney Kardashian and boyfriend Scott Disick has not selected a name for their baby girl, due in July.

Kourtney Kardashian, who is expecting her second child with boyfriend Scott Disick in July, has said that although she enjoyed this pregnancy, she encountered more obstacles this time around, according to People Magazine.

“I feel good…[though] this time I had a little more morning sickness,” the Kardashian sister told People Magazine. “I think it’s a little bit harder being pregnant when you have a toddler I’m chasing after. Last time I could nap more.”

Kardashian and Disick have a son, two- year-old Mason.

Despite being busy this time around, Kardashian says that it has kept her active.

“I’ve been active chasing after Mason. We go on walks all the time. Pushing the stroller is like carrying all these weights, and then [there’s] the extra weight on my stomach, so it’s good. It’s fun.”

Though the couple has not decided on a name, Kardashian has been keeping a list of baby names in her phone.

“We always have our little list that I keep in my phone,” she said. “I have my little list of names and I cross it off one day and a new one comes. We definitely don’t have the name. We’re going back and forth.”

Little brother Mason, however, is in favor of naming his little sister, “Rosie” because his favorite show is “Caillou.” On the children’s’ television show, Rosie is the name of Caillou’s sister.

In addition to the talk of her pregnancy, there are rumors that Kardashian and her boyfriend are in the midst of planning a summer wedding. Until confirmation, Kardashian is focusing on the seventh season of “Keeping Up with the Kardashians” and decorating her home in California.