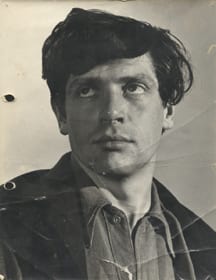 The BBC reports that Russell’s death was confirmed by his son, Alex Verney-Elliott. Russell died on Sunday after suffering a series of strokes. Russell was 84.

Russell’s widow Elize said she was “devastated” by Russell’s “completely unexpected” death. Verney-Elliott said, “My father died peacefully, he died with a smile on his face.”

Commentator Norman Lebrecht said Russell was a “leading creative force in the history of British television. He will be widely mourned.”

Russell is best-known for his controversial films, including “Women in Love,” “The Devils” and The Who’s “Tommy.”

Read more about Ken Russell here. You can watch some of Russell’s work in the “Pinball Wizard” excerpt of “Tommy” below.