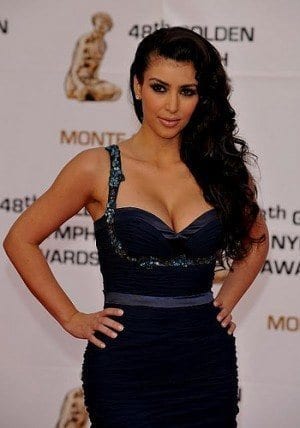 The trail near Kanye West’s door

Hip-hop sensation Kanye West’s Los Angeles home was found scattered with his personal belongings, creating a trail toward his front door Wednesday. West is currently in Birmingham, England on tour, but a friend who was looking after his house Wednesday called the Los Angeles Police Department when he or she noticed the mess, assuming it was a robbery.

Authorities are going to wait for the singer’s return so that he can identify if items were lost in the alleged Kanye West robbery. Kanye West’s robber dropped items on the way out, most likely in his or her rush, according to Hollywood Life.

While no one is certain whether Kanye West was in fact robbed, or if any of his belongings are missing, the trail of items in the “Kanye West robbery” looked like a rushed break-in. Accord to TMZ, investigators have dusted Kanye West’s home for fingerprints.

A representative for Kanye West alleged that the Twitter post was completely fictitious. The representative said, “This is obviously the desperate, sad act of someone seeking to gain media exposure by exploiting Kanye’s notoriety. Kanye doesn’t even know this person, has never seen this picture and hasn’t been on his Twitter account for a day.”

No suspect has been named and officials are still investigating the alleged Kanye West robbery.