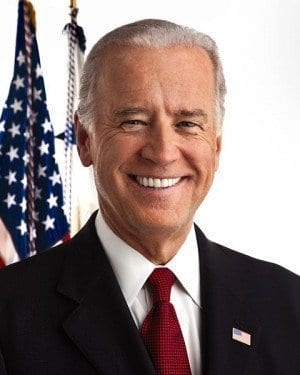 Joe Biden is preparing to appear on one of his favorite TV shows, Parks and Recreation, this November. Biden filmed the role for the NBC hit comedy series back in July when the show was in Washington D.C. Biden has been a running joke on the show as an object of Leslie Knope’s affection.

In the episode, Leslie Knope, played by Amy Poehler, makes a trip to Washington D.C. to meet with Biden as a special surprise from her fiancé, Ben Wyatt, played by Adam Scott.

However, keeping this appearance under the radar proved difficult due to the fact that Biden and President Obama were in the middle of a campaign. If the news would have come out that he was making a cameo on Parks and Recreation during the election, Romney’s VP, Paul Ryan, may have had to been given equal cameo time.

Schur spoke on keeping it under wraps saying, “His staff really loves the show, and he apparently had watched the show with his family and his family liked it. The hardest part was keeping it secret for so long because there’s all these FEC rules and equal-time rules. We couldn’t air it before the election because it was the equivalent of a campaign contribution to advertise for one candidate.”

In an interview with Roxy Romeo on WMIA radio, Joe Biden revealed that Parks and Recreation is one of the few shows he can keep up with. He said, “Beyond Modern Family and Parks and Recreation, that’s about it, those are the ones that I spend most of my time.”

Biden will appear on the November 15th episode of Parks and Recreation.